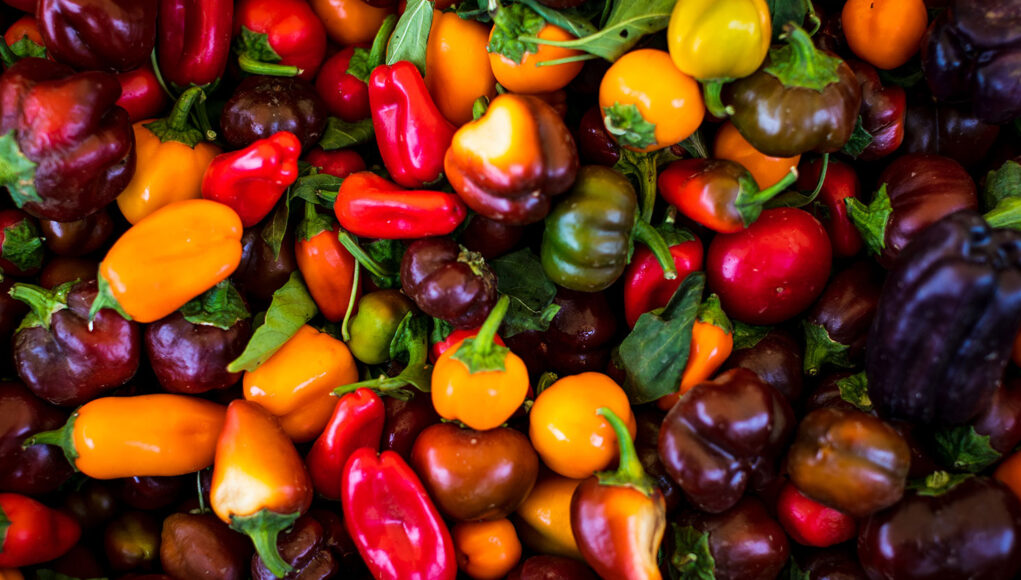 Regional Vice President, Southwest, Tina Roberts is a force to be reckoned with, one of those visionary, go-getter types who spots an opportunity in areas where others get intimidated. (Did we mention she also owns and operates submarines for a hobby?) 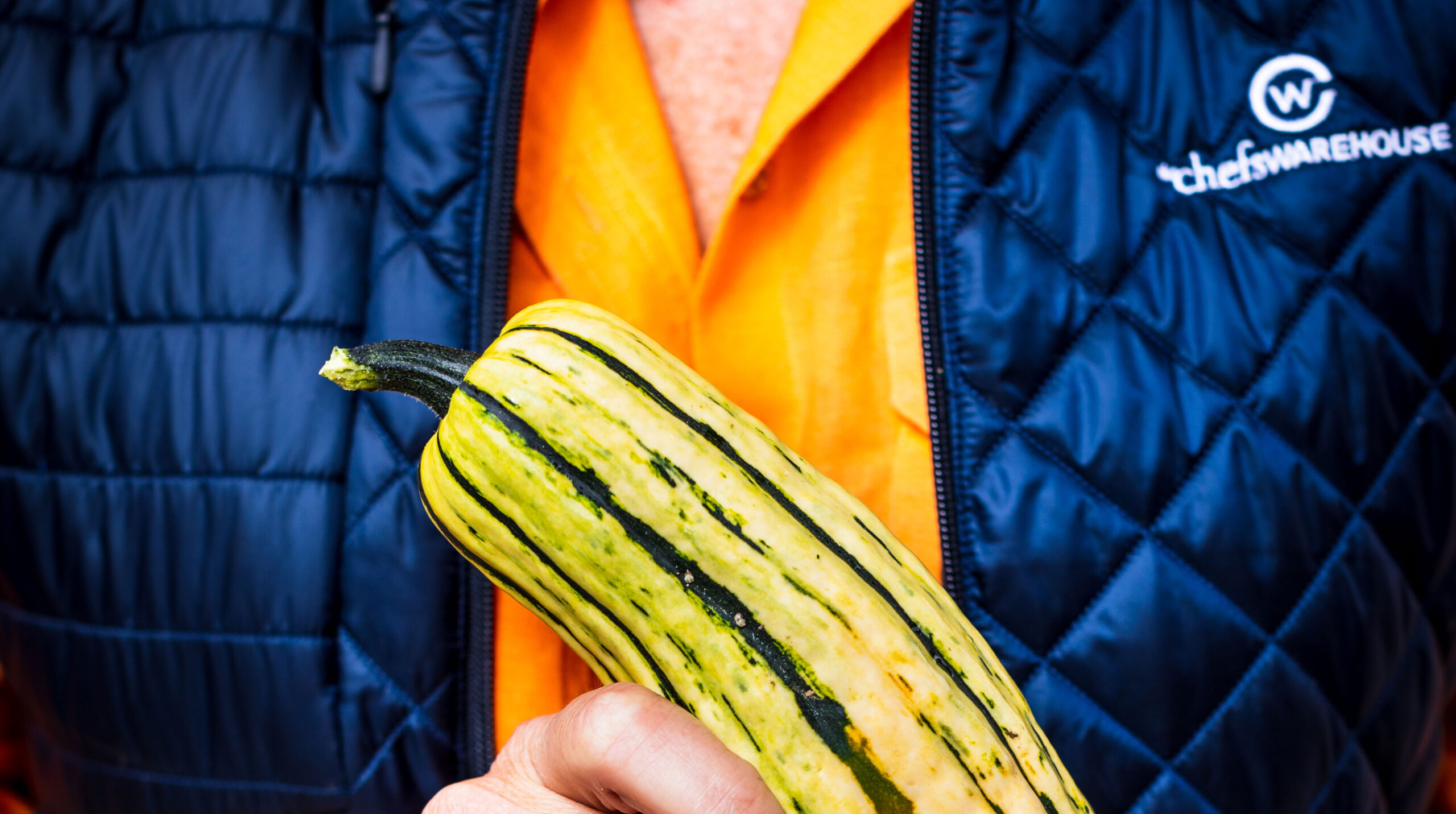 Therefore, when Tina decides it’s time for CW SoCal to offer local, farmer’s market quality produce (in SoCal and Arizona), you better believe it’s happening, like… yesterday (since May 25, 2020 to be exact). 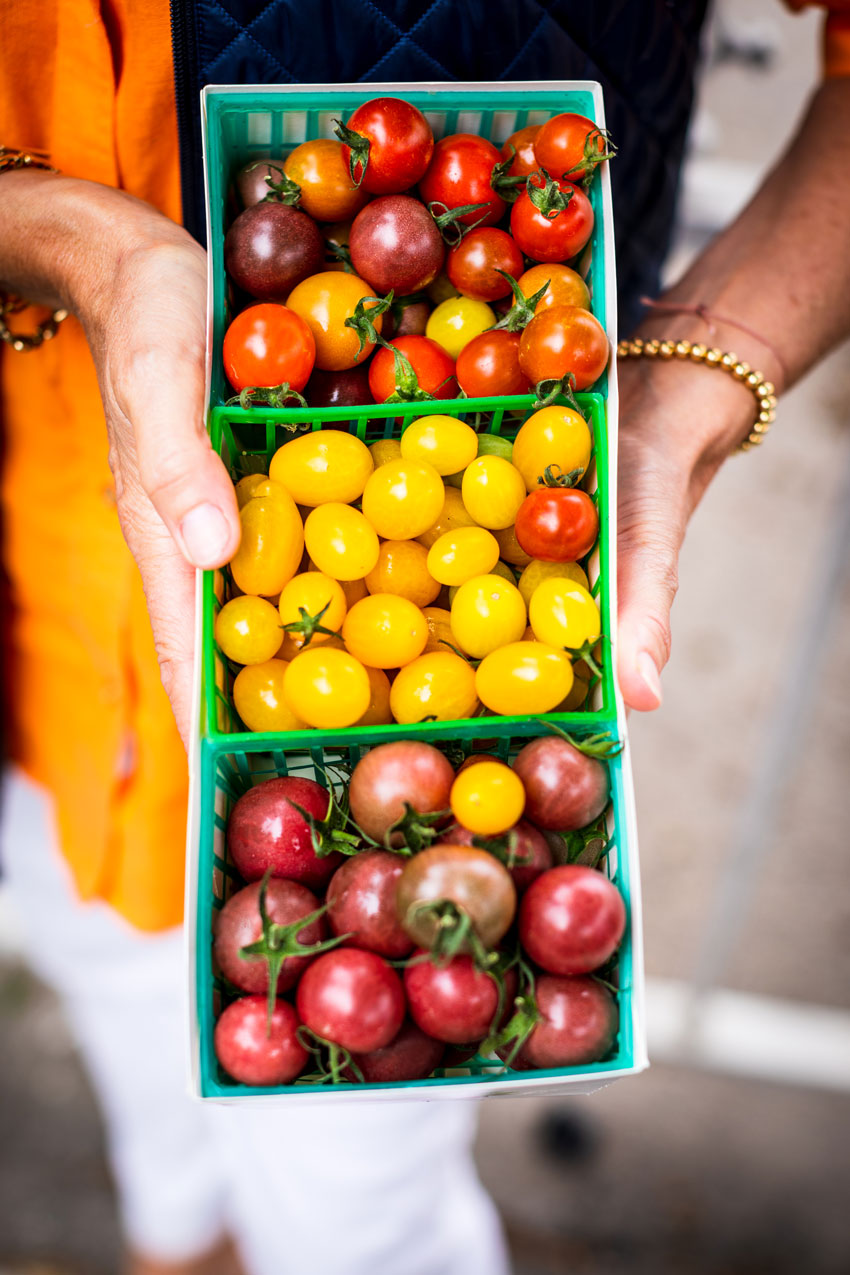 Of course, it takes a veritable CW village to make the best products and produce available to our beloved chefs on the West Coast (and beyond)! Tina’s right-hand man, CW SoCal Sales Manager, Justin Lawson, who’s been on the ground floor of the produce distribution development since the “get-go,” gave us the grassroots of how CW SoCal Farmer’s Market Produce distribution got growing.

Justin shared, “During COVID everything ground to a halt. Fortunately, we’ve used our time to come up with new ideas. Tina got the brainstorm to grow our produce division (at first a modest ‘business to consumer’ effort). Initially, we were talking about doing it in CW L.A.’s new warehouse once complete (starting the end of 2020). We then got the big idea to just make it happen sooner rather than later and we improvised a system that would work in the interim.”

To highlight recent growth, Justin offered: “We sold over 294 different items in the past two week period. This is indicative of the interest level that’s budding with our customers.” 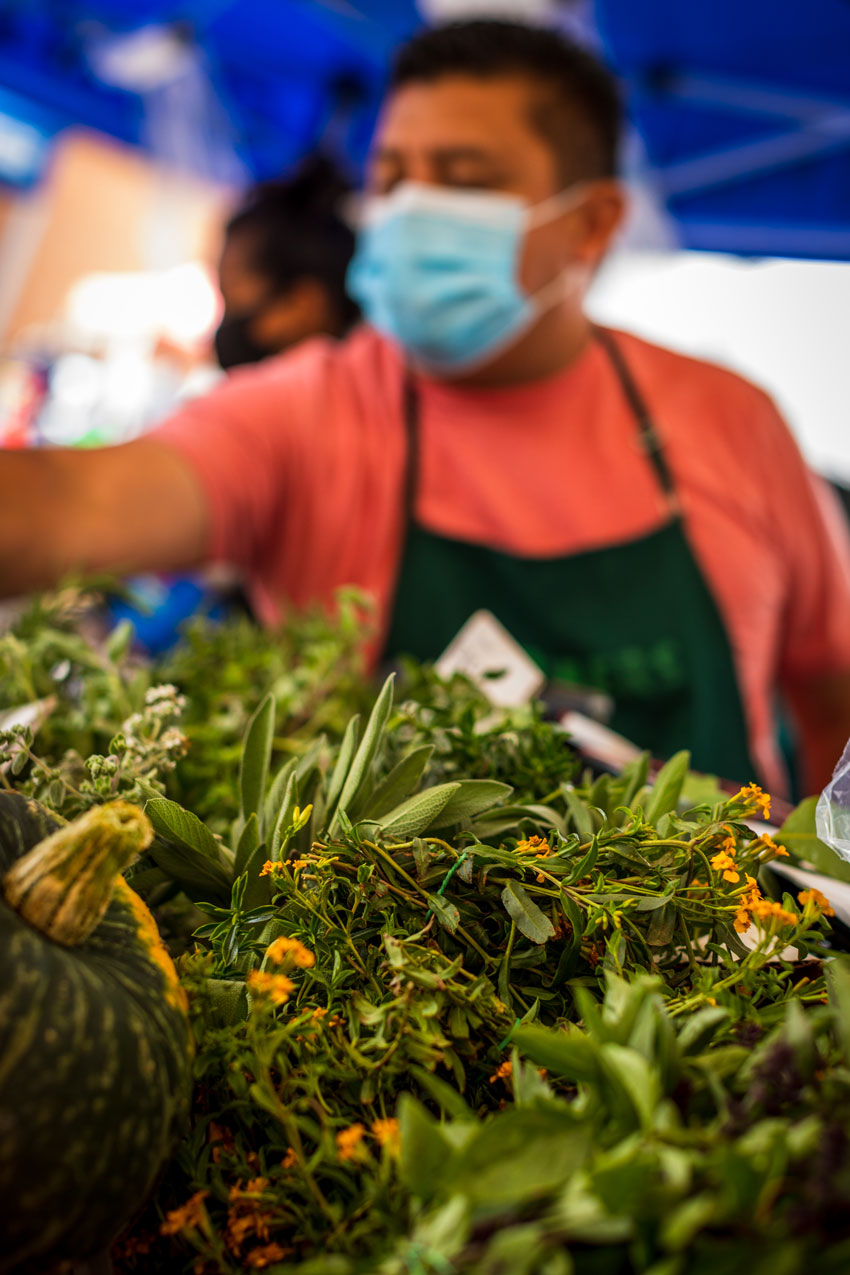 “Casey brought a lot of great customers with him and having his experience, reputation, and known ‘passion for produce,’ on the CW SoCal Produce team really validated the program. When I called vendors and shared that Casey Kramer was working on the CW team, they jumped on board. Casey’s presence cemented that we weren’t just trying to muscle our way into a new category. We were bringing experience, and making it clear that we were going to do this right.”

Henry Nicholls, another very respected Farmer’s Market veteran, has also been invaluable spearheading the produce campaign and launching the idea of a future CW SoCal Farmer’s Market off the ground.

Justin generously shares CW SoCal’s current process for produce distribution: “We select and bring product to our warehouse from several different vendors and growers across the region (including the Santa Monica Farmers Market). We warehouse it overnight. Our Sales Reps put in orders up until 9 pm. And finally, we have a team of selectors that pull the product each night and put it on the trucks.”

“To add to this,” Justin shared, “if we’re out of something. We have a separate team that goes to the LA market that same night and picks up product to ensure our chefs get what they need. It’s pretty neat that we’re able to pull that off.”

Despite the looming array of crisis in the air, it’s uplifting to recognize the West Coast’s year-round blessing of seasonal-local produce. Now with SoCal CW making it even easier for our customers to take advantage of the bounty (from Santa Barbara to San Diego, to Palm Springs and throughout Arizona), the culinary treasure “du jour” is ripe for the picking. 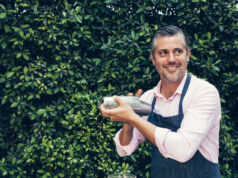 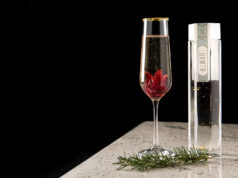 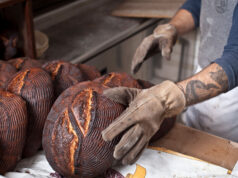