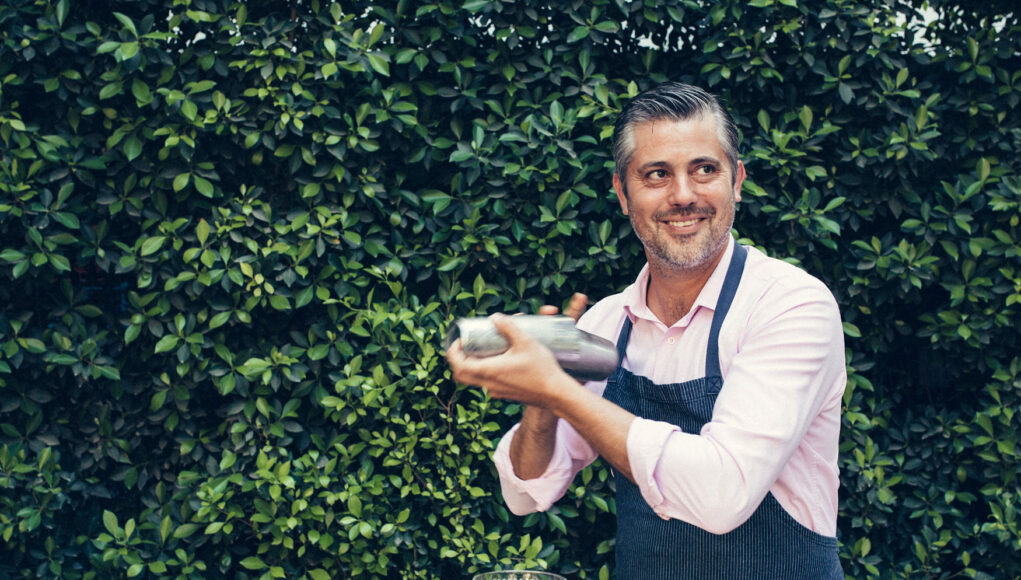 Mixologist-Bar Program Director genius, Tobin Shea of multifaceted and killer awesome Redbird and Vibiana in downtown L.A., is never afraid to show his creative cards. His creativity knows no bounds. It ain’t ever going to dry up, so there’s plenty of it to intoxicate and inspire ad infinitum. 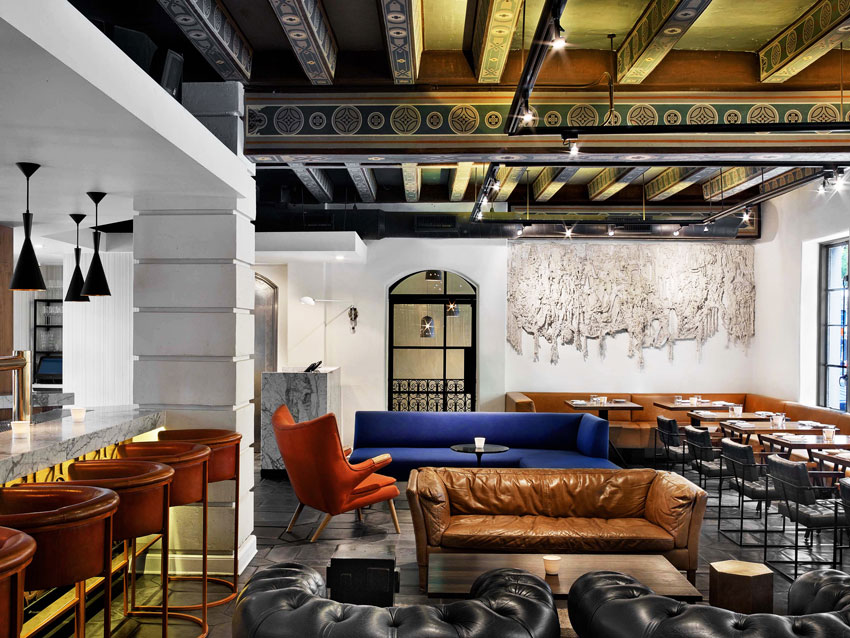 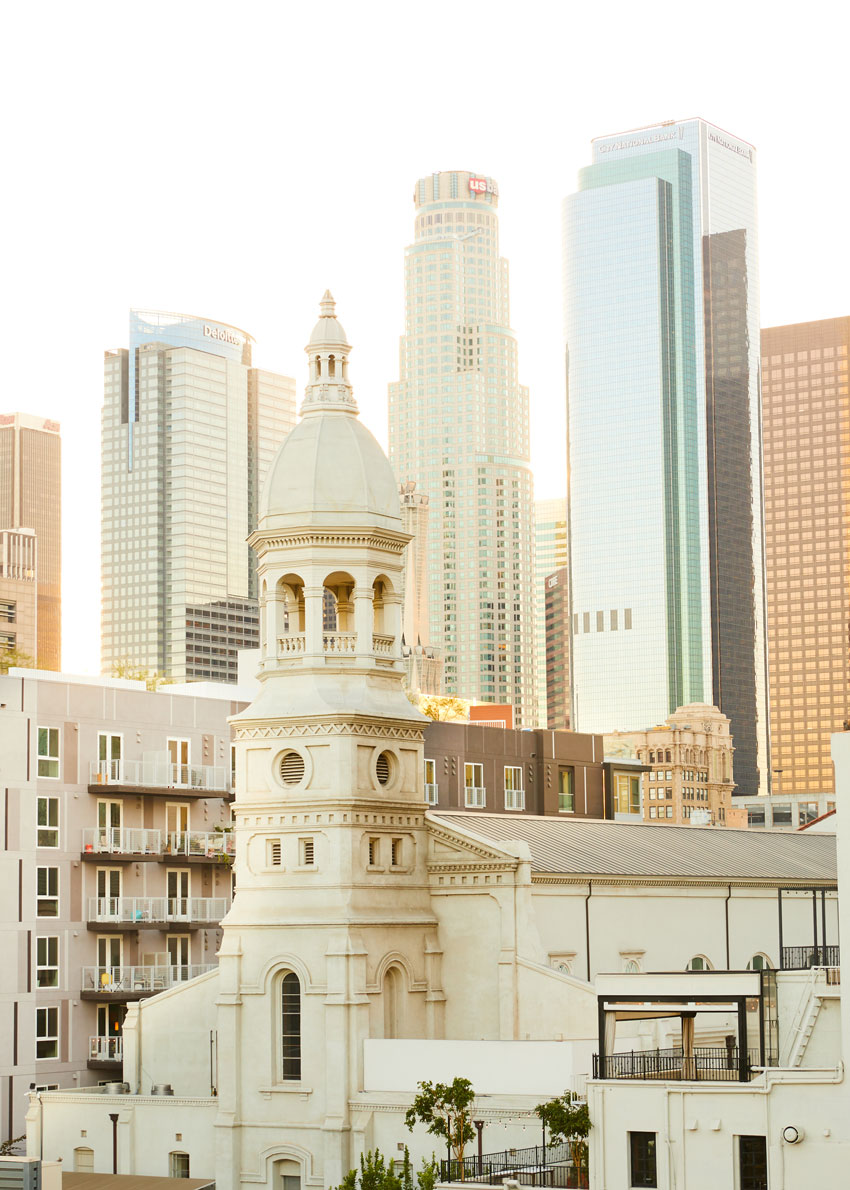 When we reached Shea, known for evocatively casting his creative spin on classic cocktails, to request he “pretty please” create some sexy bespoke adult beverages incorporating WA Imports insanely refreshing and unique imported Japanese fruit juices of Yuzu, Sudachi, and Kabosu, not only did he generously come through, but he took the time to paint us a vibrant narrative too.

“Around 11 years ago, I ran into a chef who had never tried a Negroni before. So I made him one, and he was like, ‘You know I like this drink, but it needs a little acid. Like a squeeze of lime in there. I was like, ‘How dare you say that?’ This recipe has been around for a century, and you say you’re gonna make it better?’ He’s like, ‘Just try it.’ So I did and I was like ‘Wow.’ It was delicious. So I took that idea and I moved in with Yuzu Juice. And I swapped the gin for Saki. And the whole idea was that you have the Negroni but this one was made with rice. A rice wine. So we were going to call it the ‘Rice a Roni.’

I thought I’d probably never put it on a menu. I was just fooling around with it. But then when we opened up Redbird, Co-Owner Neil Frazier (with wife Amy Knoll Frazier), was insistent upon having a sake cocktail because we were so close to Little Tokyo. So I ‘unpacked’ the ‘Rice a Roni,’ and was ready to go with it, but we put it on the menu and called it ‘Little Tokyo.’ But it was so different…our opening crowds didn’t necessarily get it. We had it on for like three months and it wasn’t really selling so I was like, ‘I gotta put something on the menu that’s going to sell out.’ Then a week later, Jonathan Gold (beloved LA, Pulitzer Prize-winning Los Angeles Times restaurant critic, who passed away in 2018), came out with his ‘Best Cocktails in LA,’ issue, and he raved about the iconic A Little Tokyo at Redbird. Our PR person comes in and right in the middle of the lineup, she reads the article out, and I was literally like taken back because to have Gold write about something, something about your cocktail, it was just… I literally understood the feeling that an actor gets when their name gets called for an Academy Award. I remember just sitting down and being like, ‘Wow!!!’ That was really an amazing moment in my life. A Pulitzer Prize-winning author who everyone in the industry adores just broke a story out about my ‘simple cocktail.’ It was very flattering.”

In a mixing glass add all ingredients. Stir until chilled. Strain into a chilled rocks glass with ice and enjoy! 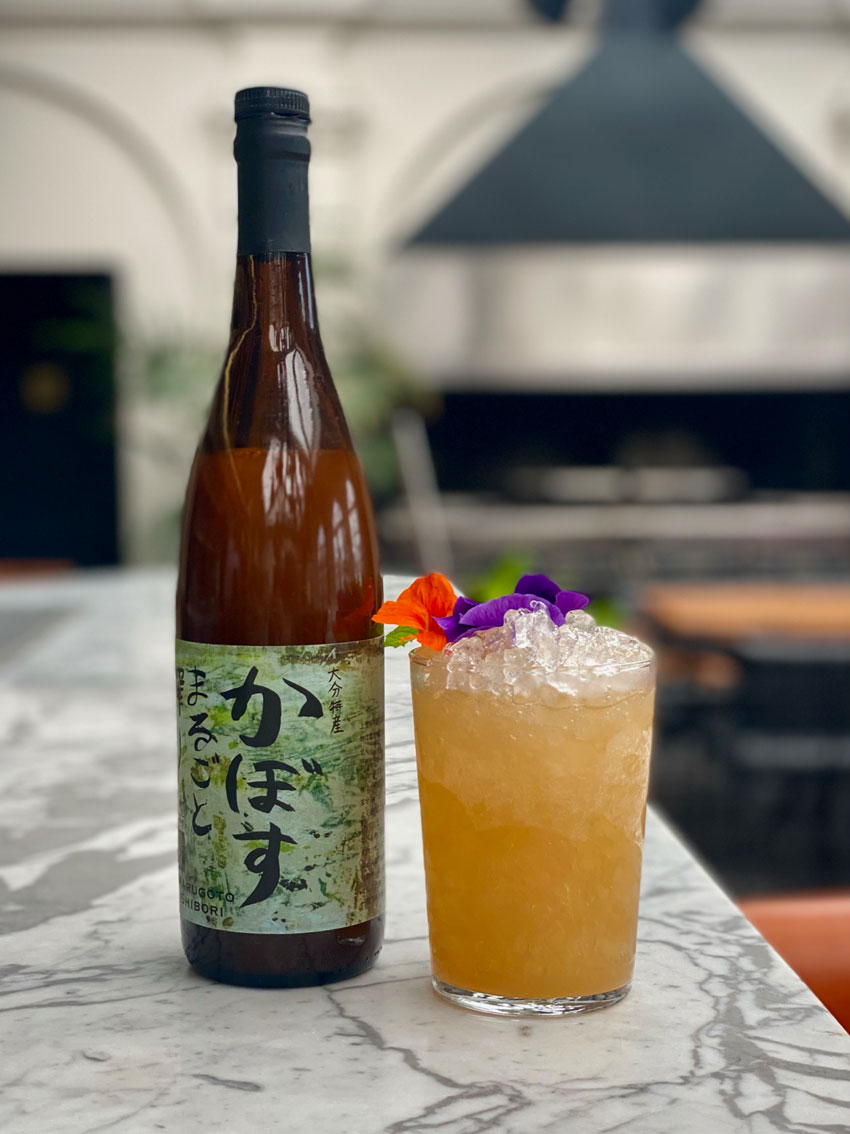 “Lately, I’ve been drinking a lot of Rum. Rum, it’s kind of like single malt scotch in the way that Scotch has all these different areas it’s procured. From the lowlands to the highlands, it all tastes very different, very different characteristics. Rum has that same thing to where, you know if it’s from a different island Guiana, or Jamaica, or Barbados, or even Martinique, they’re so different but they have all this commonality too. But you get a world of difference.

Last night actually, I splurged and I treated myself to this incredible Rum the British Navy used to give their sailors every week as part of their pay. Someone I know had acquired one of those bottles (they stopped making it back in 1970). So this bottle was literally 55 years old. It was a very cool experience getting to drink exactly what a sailor in London was drinking back in 1970.”

In a shaker add all ingredients with a pinch of crushed ice. Shake until you can no longer hear the ice. Pour onto a rocks glass and top with crushed ice. Garnish with a mint sprig and enjoy. 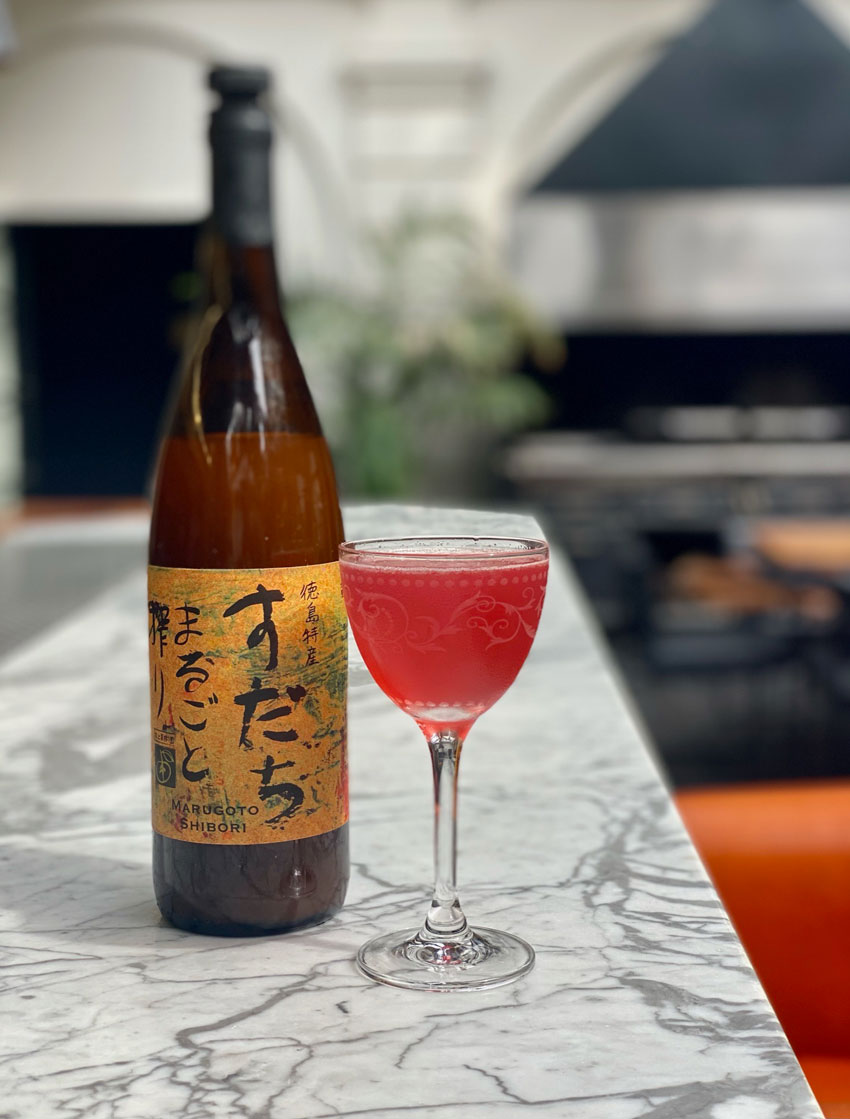 “I am most grateful for my support system, my family, my girlfriend… just people who have always been behind me, like no matter what. I’m 25 years into bartending right now and it’s, it’s, you know, at one point, your parents are like, ‘Are you still gonna bartend? but eventually, they’re like, ‘You know what, go ahead, be a bartender. But just be great.

It’s like you’re an actor waiting to get the nice big gig or something like that or you’re a musician, trying to get your big single out. Meanwhile, I’ve kind of embraced it. Bartending is generally treated like an in-between career. So, I’m lucky that I have such great people behind me. It really is about your support system and being there for others as well as much as you can.”

Agreeing to collaborate on this feature on WA Imports Japanese Fruit Juices, headed up by old friend Bryon Freeze:
“Bryon Freeze and I opened up an international concept restaurant back in the day. Bryon and I were there,  putting in a ton of hours the first three months. Of course, anytime you open a restaurant the first three months is just brutal. At one point or another, you’re at your breaking point. You’re just totally exhausted. But we powered through it, became great friends from that. Anytime you open a restaurant up, you’re in the trenches together, like either going to become enemies or true friends for life.”

In a shaker, add all ingredients and shake until chilled. Strain into a chilled cocktail glass and enjoy.

Going The Extra Mile, at Japaniero

Full Spectrum: Anatomy of a Cocktail