At the core of the American spirit lies the blood sweat and tears of our immigrants that teach us you can indeed conquer your dreams if you are willing to work your…off for it. Much coveted, Cuban-inspired Porto’s Bakery (now with five overflowing locations in SoCal) boasts a delicious familial narrative encompassing just this.

Founder and original owner, Rosa Porto’s dream was hatched from a need to feed her family in newly communized Cuba. Fortunately, her love for sharing her ambrosial cakes and pastries with her community would be her ticket to survival and adventure to optimum success for her entire family. 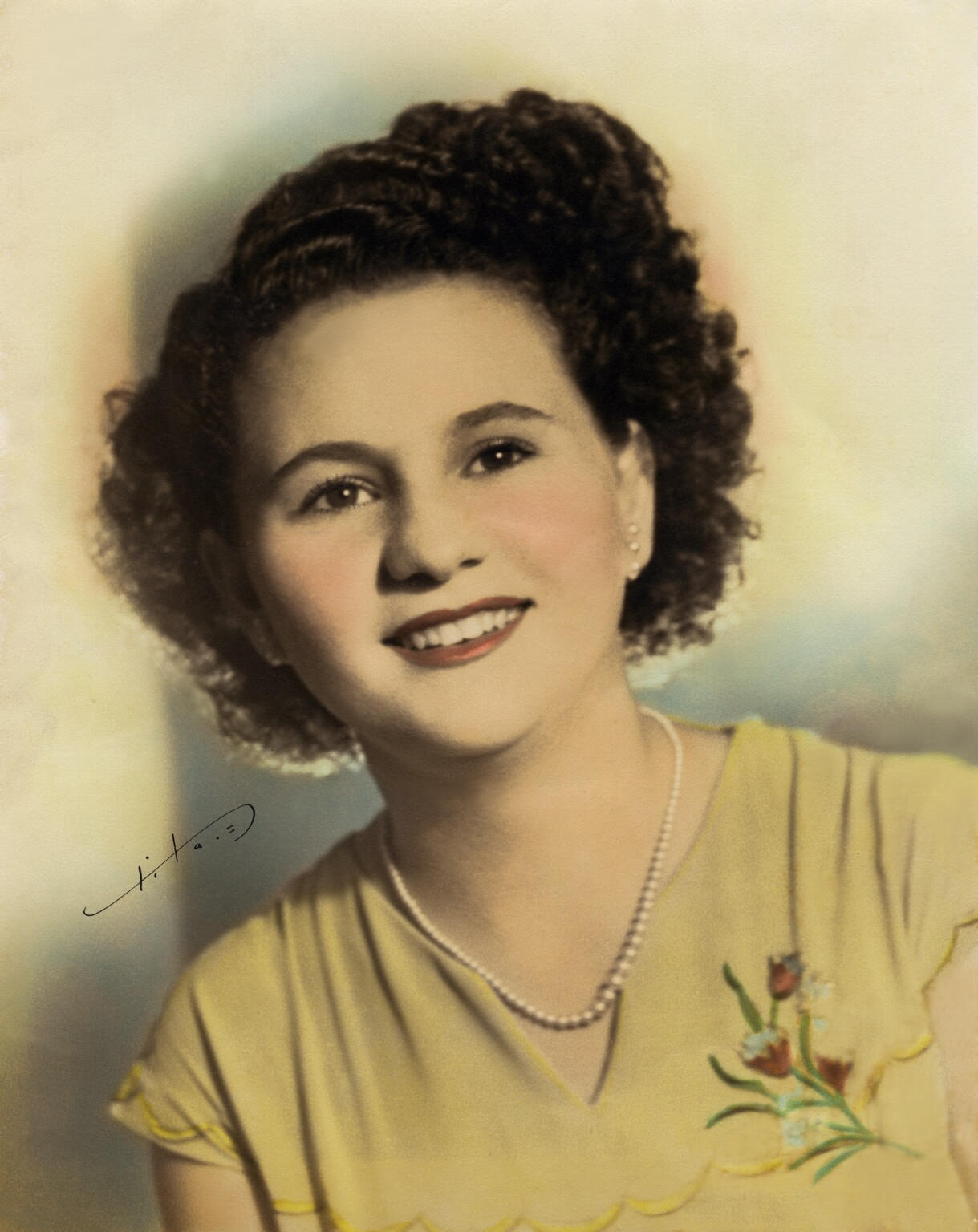 Born on the island of Cuba, Rosa grew up surrounded by the smell of sweet creations made from recipes brought by her mother, who was originally from the Galicia region of Spain. For young Rosa, the kitchen which was always filled with the scents of cinnamon, sugar, and vanilla, was her favorite place to be. (-portosbakery.com)

When Rosa Porto’s beloved Cuba suddenly fell victim to communism, she and her family made the painful decision to leave. As they were planning their departure, however, they were discovered by officials from the Cuban government. Rosa was fired from her job and Raul Porto Sr. was taken to a labor camp.

Though against new communist laws, Rosa began selling her homemade cakes out of her house to make ends meet for her family. Quickly the reputation for her delicious cakes grew like wildfire.

“It was like ‘Breaking Bad’
but for cakes.”
(Comedian Chris Garcia on Rosa Porto’s illegal home-baking business in Communist Cuba.)

When the Porto’s were finally given permission to migrate to the United States, the journey of Porto’s Bakery in the U.S awaited them.

After initially selling her baked goods out of her home-kitchen in America, eventually Rosa and family were able to open Porto’s Bakery in 1975 on Sunset Boulevard, C.A. Porto’s original mission was to open a neighborhood-inspired cafe, serving traditional Cuban baked goods and standard fare to the
growing Cuban population relocating from Cuba to
Miami to SoCal. Not long after however, Rosa and family realized if they wanted their business to grow, it would be beneficial to offer more than just Cuban favorites.

Lifetime Porto family friend, and V.P. of Operations (and in charge of R&D) for Porto Bakery, Tony Salazar took time out of his busy day to shine light on Porto Bakery’s unique story and ever-growing popularity.

‘What is interesting, is that for so long we wanted to make sure we had something to offer everyone besides the Cuban standards we loved. And now everyone is crazy for all of our Cuban offerings! They just can’t get enough of our Refugiado™- Guava & Cheese Pastry, Cubano Sandwiches,
Pastel De Carne (Meat Pie), and Papa Rellena (Potato Balls).’
-Tony Salazar, Porto’s Bakery

When did you become a part of the Porto “family”?
“My father and Raoul Sr. cut sugar cane for five years together in prison in Cuba during the revolution.  24 hours after my family relocated to America, we were welcomed by Raoul Sr., Rosa Porto, and family. Their son Raoul Jr. and I became close friends. In our early teens, we went to work in Rosa’s bakery. It was hard work, but that was just their way of life. Rosa and Raoul Sr. led by example. Failing was not an option. Soon this work became an obsession of mine.

Amazing Rosa Porto
“I’ve never encountered a harder working, more determined person than Rosa Porto. She never stopped from sun up to sun down. She was working all the time. And she never complained or acted hard done by. This was very inspiring.”

Crossing the Ethnic Line
“We wanted to cross the ethnic line, to move past any limitation, offer something for everybody so that everyone could feel welcome. I went to culinary school at C.I.A. We then added a French twist and by including homemade croissants and more diverse pastries and breads to our menu, of course, we got a big pushback from our Cuban clientele. They thought we were selling out, but in the end, it was clear that we would always stay devoted to the food of our country for the sake of our people.” 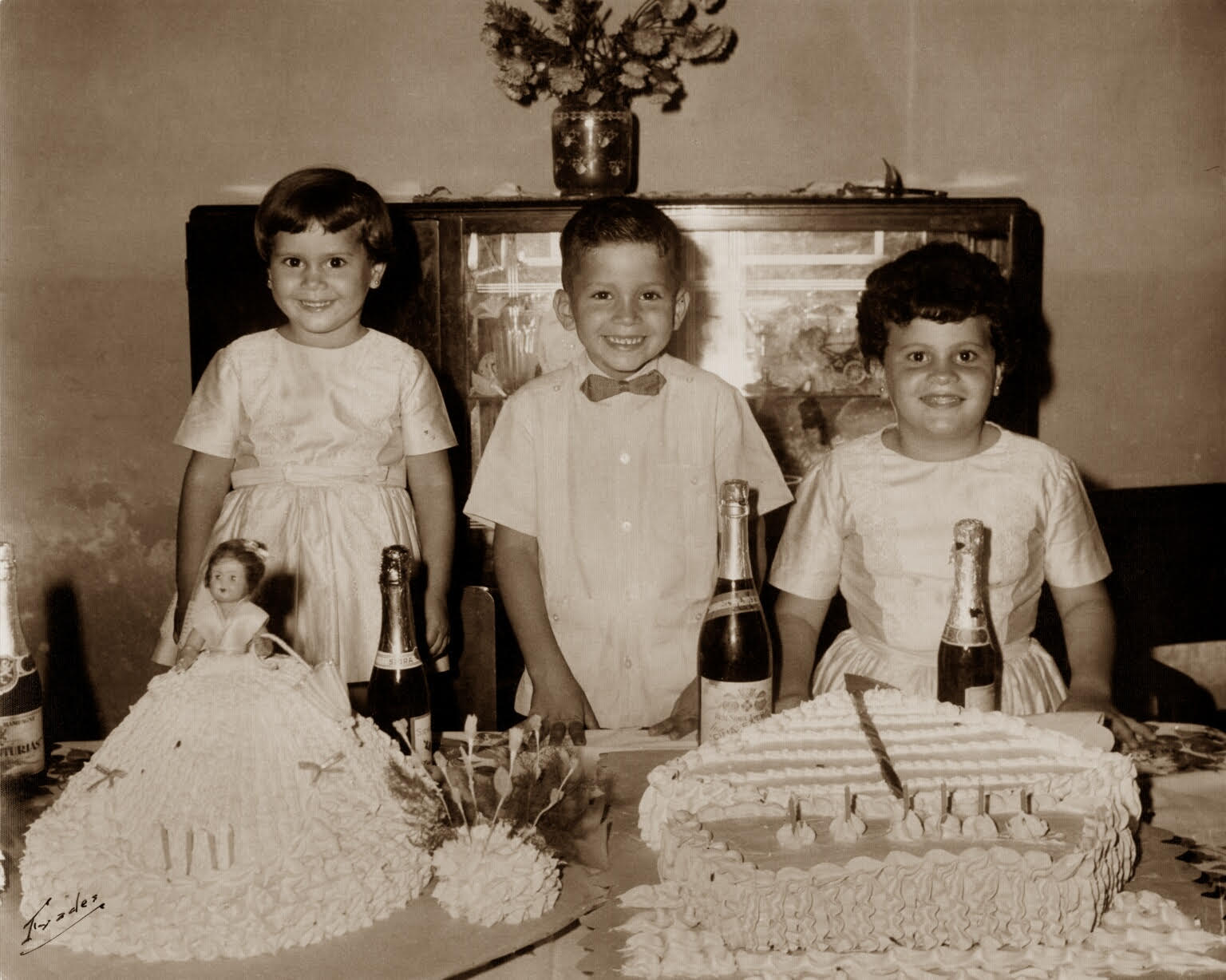 Passion de Cuba
“What is interesting, is that for so long we wanted to make sure we had something to offer everyone besides the Cuban standards we loved. And now everyone is crazy for all of our Cuban offerings! They just can’t get enough of our Refugiado™- Guava & Cheese Pastry, Cubano Sandwiches, Pastel De Carne (Meat Pie), and Papa Rellena (Potato Balls). People are much more tuned in to food now and open to taste the delicious authenticity of what is more exotic. We are so proud of bringing Cuban food to the forefront. When we began, few people in California knew what a Cubano Sandwich was.”
At the Heart of Cuban Food
“Cuban food has a smooth flavor profile, with few extremes. A blend of Spanish and African food, provincial Cuban food was created in part to feed the African slaves on the sugar plantations. At its heart, it is comfort food, not too spicy. Warm and fuzzy and easy to enjoy. Food that reminds you of home.”

Why Is Everyone So Crazy About Porto’s Bakery?

“Everyone feels welcome. Porto’s offers a neighbor vibe. Our history attracts a lot of different people. Our cafe, bakery, and open kitchen are very inviting. Portos is about family, and comfort, having a great time at a reasonable price point. We are purposely not expensive or ‘foofy’ so that we do not alienate anyone. We are all about staying true to who we are.”
Secret Recipe
“We work for today, not for tomorrow. We think, ‘how can we provide greatness right now?’ We never planned for expansion until it happened naturally. We never thought too much about the future or made big plans. We took it one step at a time by offering the very best we could one day at a time, providing food for the family that day. Today, everyone is about instant gratification, wanting to dream of greatness before they have put the work in. This is why immigrants are such a strong core for this country because the majority of us are willing to put the work in, day after day, year after year. Now we look up from this work and there are five Porto’s Bakeries. This is very gratifying. And then we get back to work!”