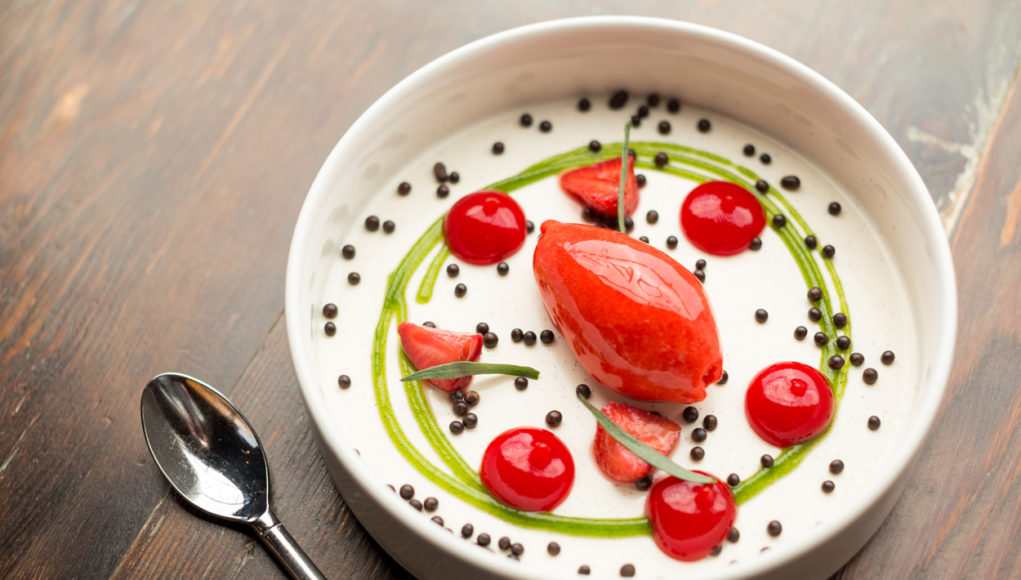 Born in the Dominican Republic, Chef Amar Santana migrated to the US at the age of 13 and his family settled in Queens, NY. During his sophomore year in high school, an accidental enrollment into a cooking course, sponsored by Careers through Culinary Arts Program (C-CAP), forever changed his life. At the age of 14 Chef Amar lost his father to a brain tumor and became the chief provider for his family. This, along with his natural talent and drive in the kitchen, propelled Chef Amar to an internship at Chef David Waltuck’s Chanterelle, winning a C-CAP competition working in London’s prestigious Le Cordon Blue, attending C.I.A. (on full scholarship), being hired as Robert Dinero’s private chef, running the kitchen at Charlie Palmer at Bloomingdale’s, South Coast Plaza (at 25), getting to the finals of Top Chef, and finally opening Vaca in Laguna Beach, CA, followed by opening his own venue (also in Laguna) for the past nine years: Broadway by Amar Santana.

The biggest difference between West Coast and East is chef community.

“In NYC every chef knows every chef. You go to the one bar that all the chefs and cooks go to and you talk about food and life and this sets a great community. When I moved here I didn’t see that. Here you don’t have that fun community yet. We do all this all day long. We don’t need to have beef with other chefs. All the recipes have been written. No one is reinventing the wheel. It’s much better if we support each other and share our community. This way of being greatly benefits the food of an area as well. Which is why nothing compares to New York City.”

“The biggest was making it to the finale of Top Chef. I had no expectations. The producers of the show had me down as the chubby Latino guy from
Orange County with the mohawk, ‘what the hell does he know?’ They thought I would be eliminated in the second or third show. But then I was winning and they were like, ‘Whoa, I think we have something.’ Halfway through the run of the show, they knew I was going to make it to the final show so they reached out to my mentor Charlie Palmer and had him ready to come on the night. I was just being myself. I wasn’t talking s-t about the other chefs. I didn’t want people seeing me after the show was out and saying, ‘Hey there’s the a-hole from Top Chef.’ So people would see me and say, ‘Hey, I saw your story on Top Chef, and I connected to that.”

“I had no idea. I didn’t know how hard it was. The production aspect is very difficult. The waiting, the challenges, the buying, the set up a restaurant. Compete with lunch and dinner the same day. You’d finish at like 1:00 am and then they’d still like to elimination challenge and I’m like ‘No.’ I will sleep in my clothes for continuity, but we can’t do it today.”

“When I was a teenager, starting in the kitchen, my first mentor was teaching me how to make a basic rice dish and I said, ‘I want to do something more exciting.’ So I made Spanish rice and threw in a lot of fresh flavorful ingredients and I had my mentor try it and he said, ‘Okay, this is actually really good.’ And then he said ‘Let me tell you something, you know when you are a real success when  you are making a lot of money with people buying your rice dishes.’ I carried that thought with me and many many years later I opened Vaca here and we were making paella and everyone loved it and was buying it up. And my mentor came for a visit, because we are still close, and he said ‘See! I told you. People are buying your rice and you are a big success!’ This was a big full circle moment for me.”

At the heart of ambition.

“My father got a brain tumor when I was 14 years old. When he passed I became suddenly the man of the family. Initially, I got into the kitchen to make money to support my family. I worked harder than anyone and fortunately I had a lot of natural talent. I pushed myself hard so that I could move up in the kitchen because I needed to make more money for my family. Later cooking became about pushing myself creatively and enjoying pleasing the people who came to the restaurant.”

Inspired by the theaters in New York City, award-winning Chef Amar Santana, along with his partners Ahmed Labbate and Rich Cadarette, create an atmosphere where the food becomes the main show. The restaurant’s menu is inspired by the creativity of Chef Amar Santana and his version of Modern Cuisine of The Americas. It features top quality ingredients from CW, with a focus on local farms who can provide the menu’s seasonal requirements. 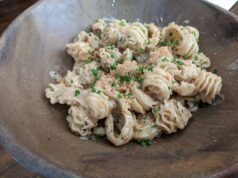 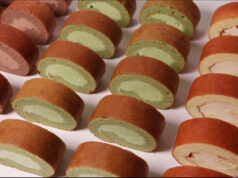 Super LOCAL and the Benefits of a Food Slowdown