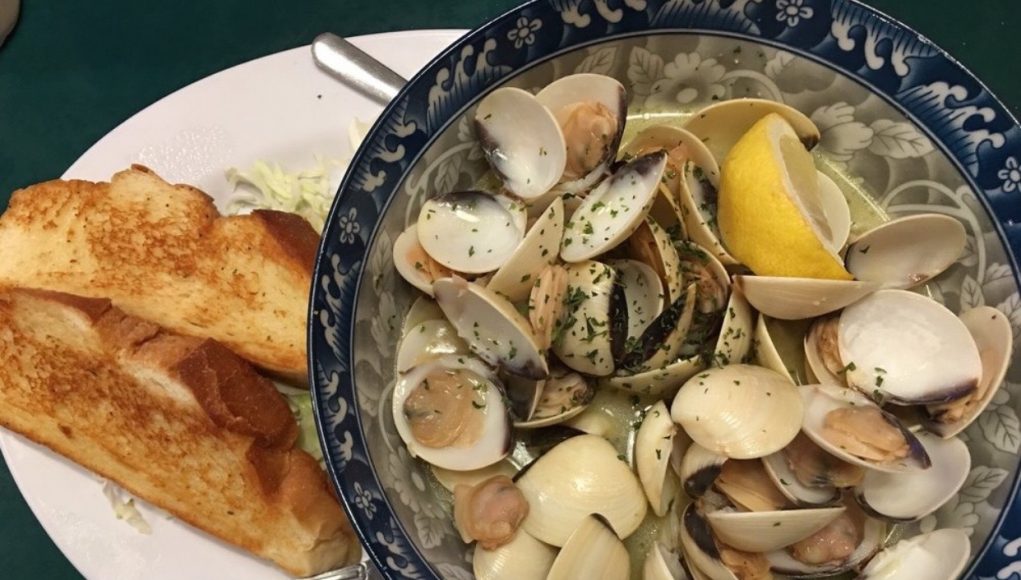 The American Dream is not for everyone. It’s for those who are willing on working every hour “God sends”, those who lay everything on the line for their vision, whose moral compass reaches past themselves and provides nourishment for many. For immigrant-turned-restaurateur, Alberto Alvarez, reaching his dreams equals fostering the dreams of his family. 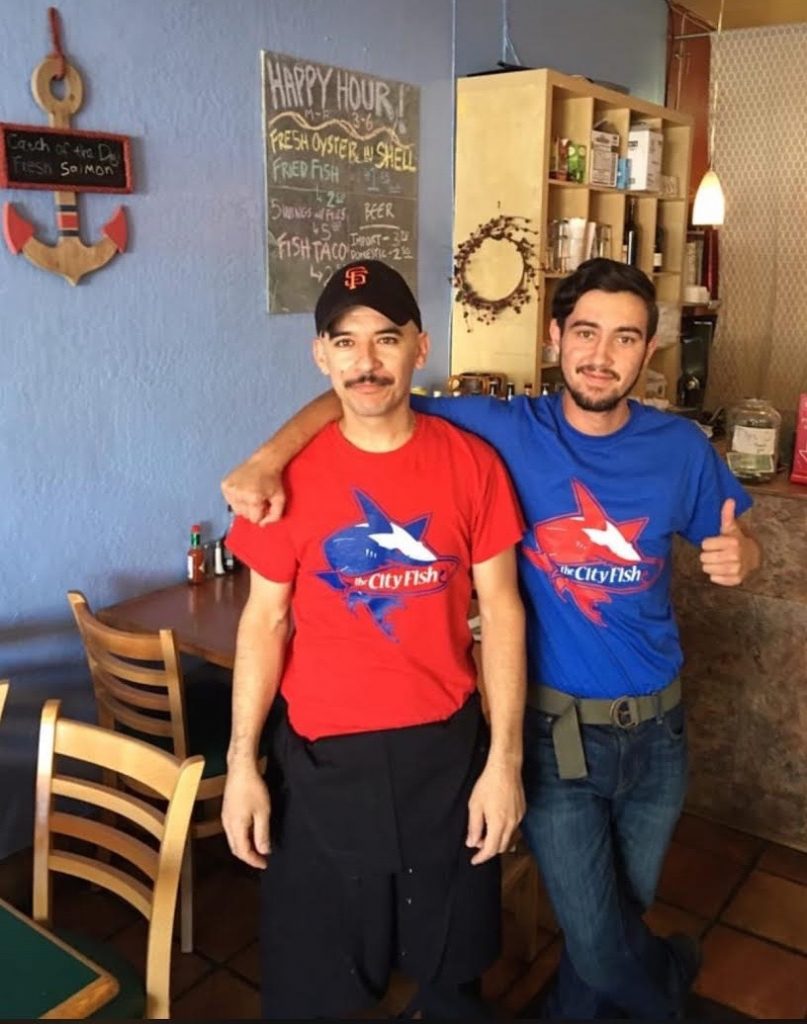 The son of a dairy farmer in Guadalajara, Jalisco, Mexico, Alvarez moved to California when he was eighteen. Having no formal education, he started as a dishwasher at The Cheesecake Factory and quickly moved his way up in the restaurant industry to prep cook, line cook, bartender, and found success as a Sushi Chef and seafood buyer in the Bay Area for over a decade.

At 29, after working two jobs a day for sixteen years, Alvarez knew it was time to make a move. Though he had limited capital, he put the word out that he was looking for a place to buy to start his own restaurant. He soon heard back from a friend of a friend that there was a space available in the crime and homeless plagued area of downtown San Jose, California.

Apprehensive, but intentional, Alvarez opened The City Fish in 2012, at 30th E. Santa Clara St. (between 1st and 2nd), which was formerly a Popeye’s Chicken. He shared, “When we opened, nice people were too afraid to walk down the street. I was scared we would never get any customers, but I believed if we could get one or two people to taste our food, we would have a chance.”

Alvarez and his staff spent the first year on the phone to the police just trying to get the area cleaned up enough that a customer, any customer, would make it past the crime and chaos to The City Fish’s front door. Alvarez, admittedly at a breaking point, came very close to running away.

“I had put everything I had into it so I couldn’t run away. I had to make it work.”

After hundreds of visits from the police to clear the often dangerous loiterers, something amazing started to happen. Sparsely, a customer came in to order from The City Fish menu. To their amazement, Alvarez’s food wasn’t just alright, it was truly delicious, quality seafood on par with any city favorite.

The Ports Seafood Difference
Alvarez shared that though he wanted to offer a menu affordable to everyone, he was adamant about only offering the best quality seafood available. “This is what helps to make a big difference. My time as a seafood buyer really taught me what to look for and Ports Seafood always delivers a truly great product. They always come through for us. You can really taste the difference and our customers love it.” 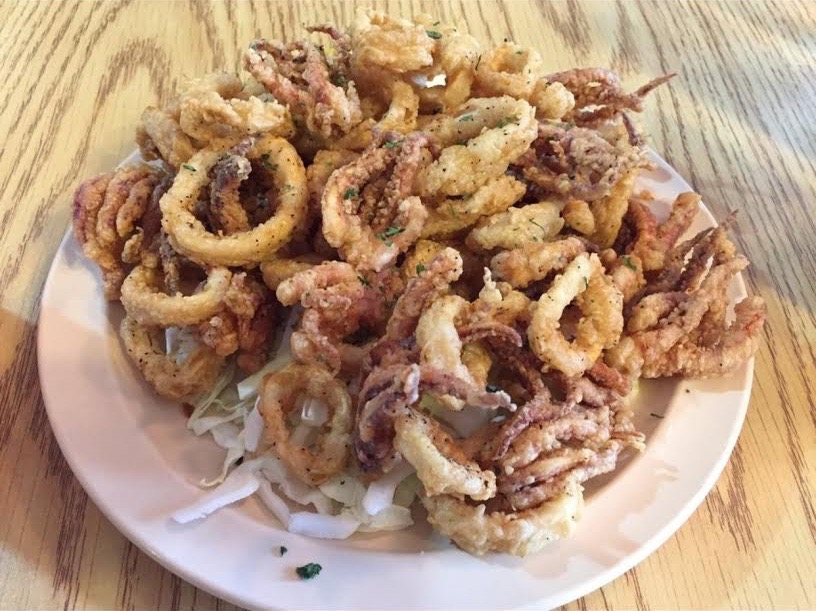 The word of mouth caught on like a firestorm and before they knew it the shoddy half block of San Jose became literally transformed by The City Fish. Other new businesses started opening nearby, and today the area is unrecognizable from its former slum-like self. 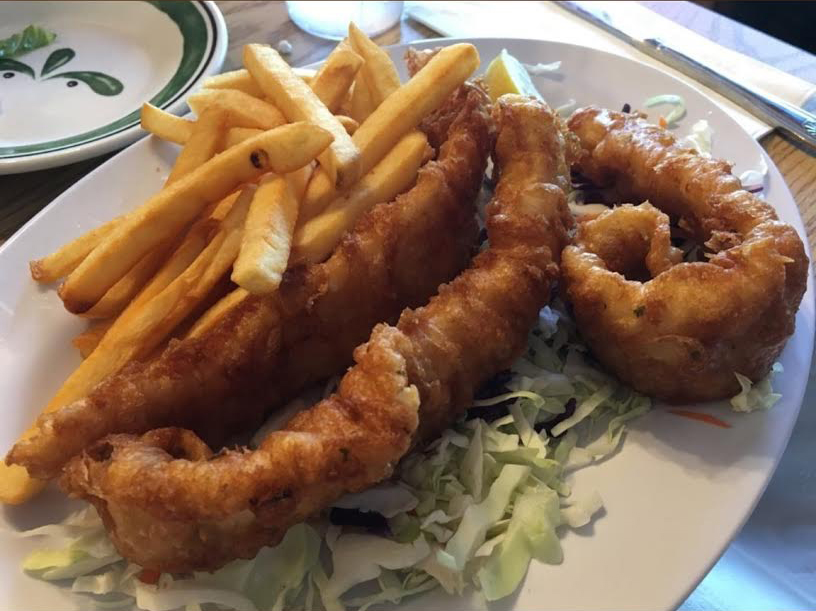 Though Alvarez’s family rejoiced over the success of the business, all he could think about was opening a second The City Fish. His family thought he was “muy loco en la Cabeza.”

Raised by a father who would always say, “If you only have one cookie, everyone in the family gets a share. That’s what we do. No matter what. We share,” Alvarez was driven to incorporate his brothers and sisters in The City Fish. To do this properly they would need more than one restaurant.

A mere six years after the first The City Fish was opened, Alvarez’s family, now own three popular The City Fish locations across Northern California. Known in the industry as one of the hardest working families, Alberto’s brother Jesus, now heads up The City Fish in Cupertino, Brother Apollonio Jr. works the front at The City Fish in Morgan Hill with Alvarez, his wife Norma, and his sister Alicia, now heads up the San Jose location. His 16-year old daughter Esmerelda is beginning to work at the restaurant, and his 9-year old son Alberto, Jr. has already made it clear he wants to follow in his father’s footsteps. 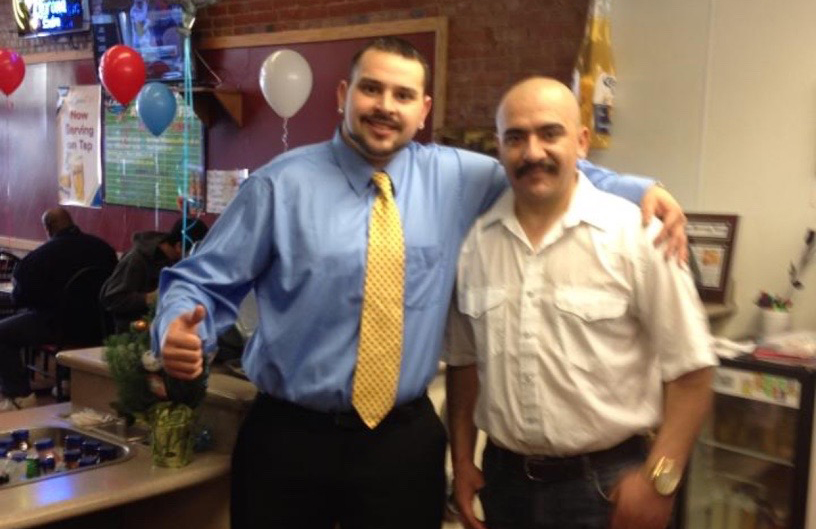 “I need help with the restaurants and who better to work with me than my family? This brings me a great deal of happiness, that we are all in this together.”

With people willing to come from up to 40-minutes away for the offerings of The City Fish, Alberto has his eyes on making the company a proper franchise and is currently eyeing a possible new location in Milpitas, CA.

When asked if he finds having so much responsibility on his plate exhausting, Alvarez responds, “After working 9:00 am to 9:00 pm most of my adult life, The City Fish is easy and fun for me. My biggest job now is to keep looking to the future. We can do anything if we do it together.” 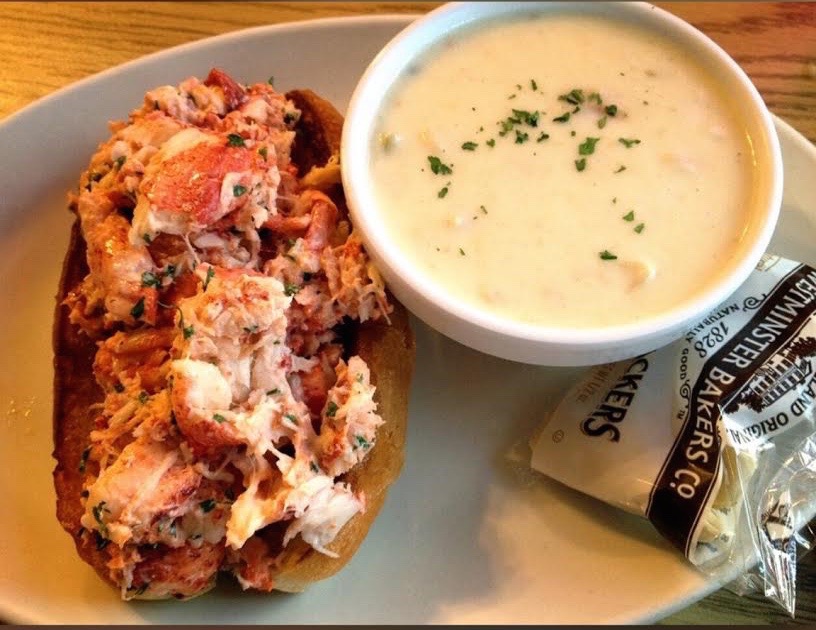