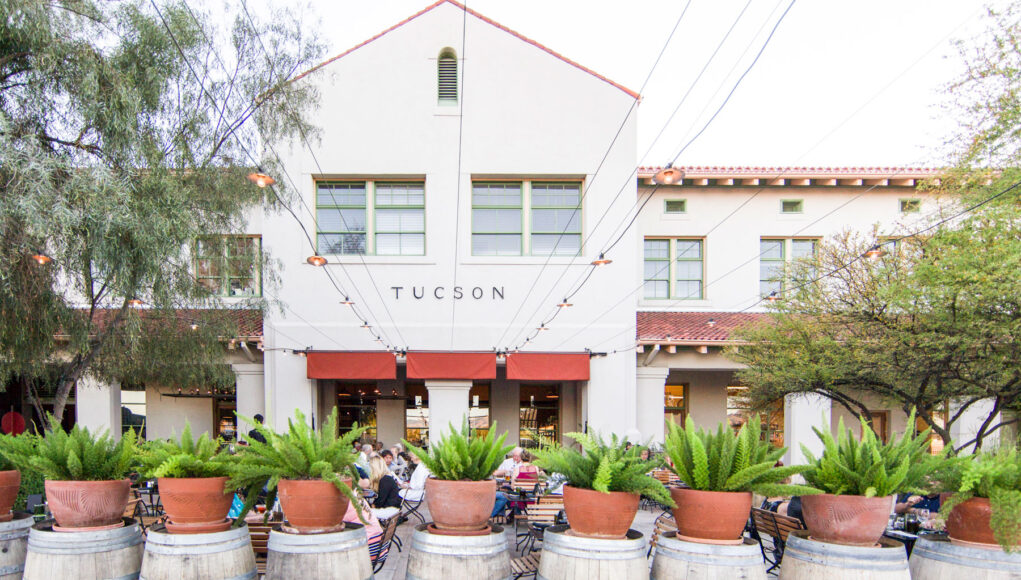 Brian Smith, a native Tucsonian, elevated Maynard’s menu and reputation literally from the ground up. Located in the historic train building in Tucson’s boutique-bohemian downtown area, Maynard’s is reputed to have gone from ‘decent’ to award-winning under Chef Smith’s creative eye, meticulous nature, and innate farming abilities.

Chef/Owner of Maynard’s since 2021, Smith blossomed up the venue’s ranks quickly, starting in 2016 as chef de cuisine and then jumping into the executive chef seat a mere four months later.

Known for his ability to revitalize classic dishes with a unique modern spin using local fruit and vegetables indigenous to the desert’s agricultural canvas, Chef Smith is a veritable history lesson on desert farming. Brian shared, ‘People have been farming here for hundreds of years. In the 1700s, a Jesuit priest from Segno in the Italian Alps named Father Kino helped the Pima Indians diversify their agriculture and aided them in wars with the Apaches while opposing Indian enslavement in northern Mexico. He brought over fruits and vegetables to farm and harvest. This was how everything got started.’ 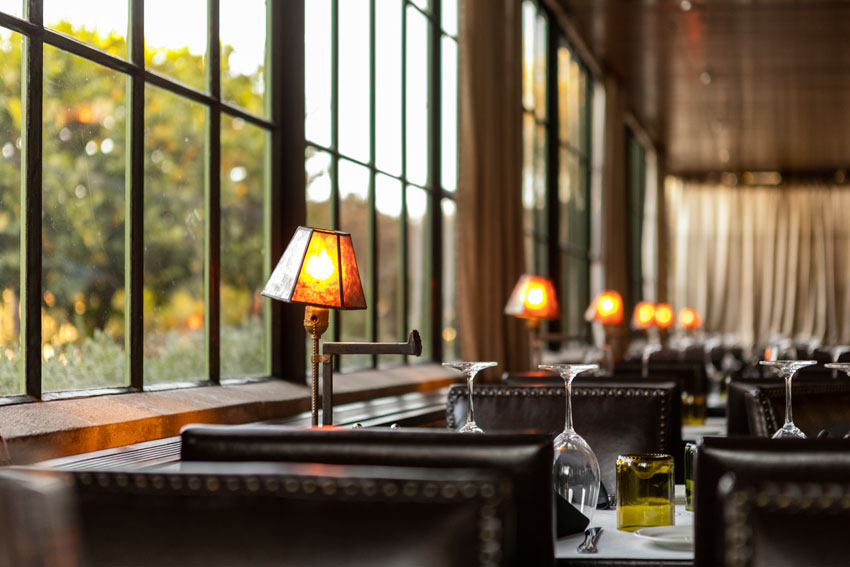 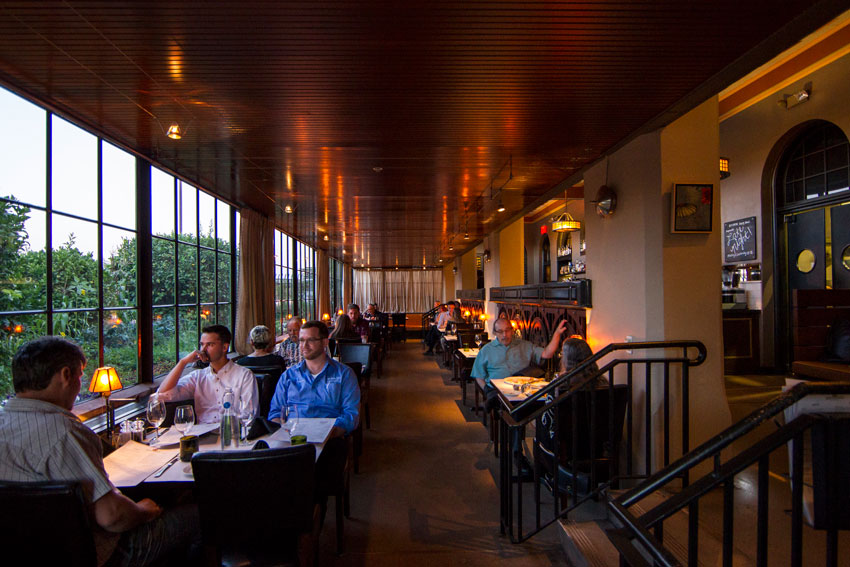 The historical vibrance of desert farming, as shared by Chef Brian, comes as a surprise to most (non-farming) folks due to the land’s dry and seemingly infertile terroir. Brian offers, ‘Many people don’t realize it, but there are so many awesome farmers here. Like Mission Gardens, now a living agricultural museum of Sonoran Desert-adapted heritage fruit trees, traditional local heirloom crops, and edible native plants located at the foot of Sentinel Peak at the site of the Native American village of S-cuk Son
(pronounced Chuk Shon.) The land is renowned for being a place sacred to the Tohono O’odham, the Native American people of the Sonoran Desert.

Honoring farming forefathers, native people, and sacred land, unfolds authentically from Smith, who, besides being renowned for his meticulous nature (and Tucson Iron Chef 2018) is clearly one heck of a nice human.

Inspired by the bounty of his family farm and the wholesome cooking of his grandmother and mom, Smith’s energy evokes innocence and a sense of wonder. This love of nature is especially vivid when he speaks of foraging for ingredients locally, such as for hackberries and lobster mushrooms in the high desert or chiltepín (small berry-like chiles) which he also grows in his garden at Maynard’s. Smith shares: We have a black and red chiltepín; different varieties have morphed over time. We also grow Lisbon lemons and Meyer lemons that we use at Maynard’s that come from 115-year-old trees.

Commenting on how more exotic fruit and vegetables found their way to grow in the Sonoran desert, Brian adds, ‘ When thousands of Chinese men were brought over to help build the railroads ((the Southern Pacific Railroad line between Yuma, Arizona and El Paso, Texas 1879-1880) they brought to the area tatsoi, bok choi and Chinese eggplants. Obviously, none of these were native ingredients, but they adapted to drought tolerance. 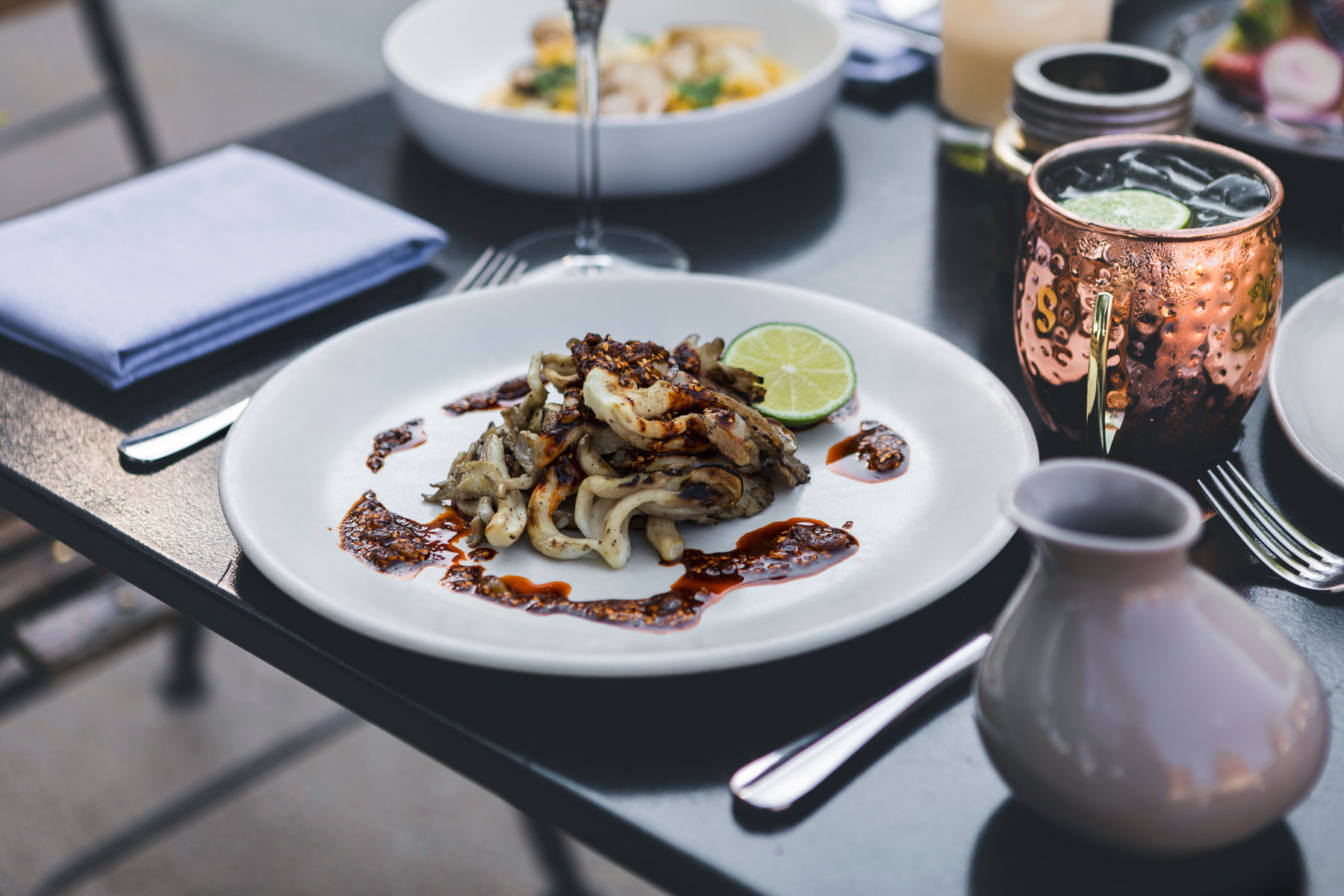 A much sought-after young chef, Brian’s decision to bring his culinary talents to his hometown was steeped in his authentic love of Tucson’s land, city, and people. He shares, ‘I like the ease of Tucson. I grew up here, and all my family and friends live here. So I enjoy that. I love the weather and the desert;  this tiny valley with the mountains surrounding us. We’re an hour from the high mountains, where there’s tons of foraging. The different landscapes and areas around Tucson are unique. You can be in the really low dry arid desert, and then you drive half an hour, and you’re in a very high desert that’s got lots of junipers and different kinds of plant life. Another 1000 feet up, and you’re in the pines. Everything’s relatively close.’

With Tucson now a globally recognized city of gastronomical merit, Brian gave his perspective on why his town has officially stepped into culinary focus. ‘We have a very sincere community here; a tight-knit group of chefs that share the same philosophy. This goes deeper than just being a chef at a restaurant and serving people food. This is a dedication to serving food that is very well thought out and carefully sourced.’

On the heels of the winter and holiday season, Chef Smith is already planning to fill his seasonal menu with a myriad of game bird offerings like quail stuffed with pears, rosemary, and thyme, and crispy buttermilk fried quail. Local lamb offerings will also grace Maynard’s menu along with Smith’s favorite–aged prime beef from Flannery Meats which he buys from CW.

Hearing Chef Brian Smith speak of his native land and all that grows from it, truly invigorates one’s perception of the desert itself. Much like the burgeoning culinary scene of little-big town Tucson, this area of the beautiful country is full of surprises and still overflowing with possibility.