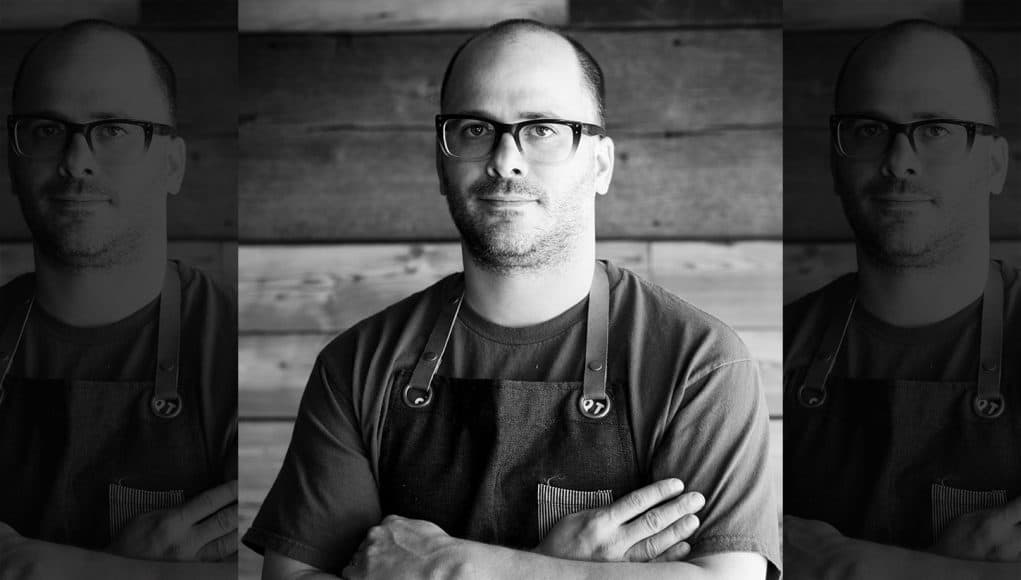 “As a Chef, I believe in the concept of team and what a group of people can achieve when dedicated to the same goal.”
-Chef Justin Severino

Justin Severino is the Executive Chef and co-owner of Cure, a neighborhood restaurant dedicated to local sourcing and seasonal cooking with an urban-Mediterranean influence, and nearby Morcilla, a spot serving pintxos and family-style dishes.

Currently a 2017 James Beard semi-finalist, Severino, also a four-time James Beard Foundation award nominee for Best Chef Mid-Atlantic and a 2015 and 2014 winner of FOOD & WINE The People’s Best New Chef Mid-Atlantic, is a skilled whole animal butcher who brings an extensive charcuterie program and flavors of an Italian-American upbringing to his menu. 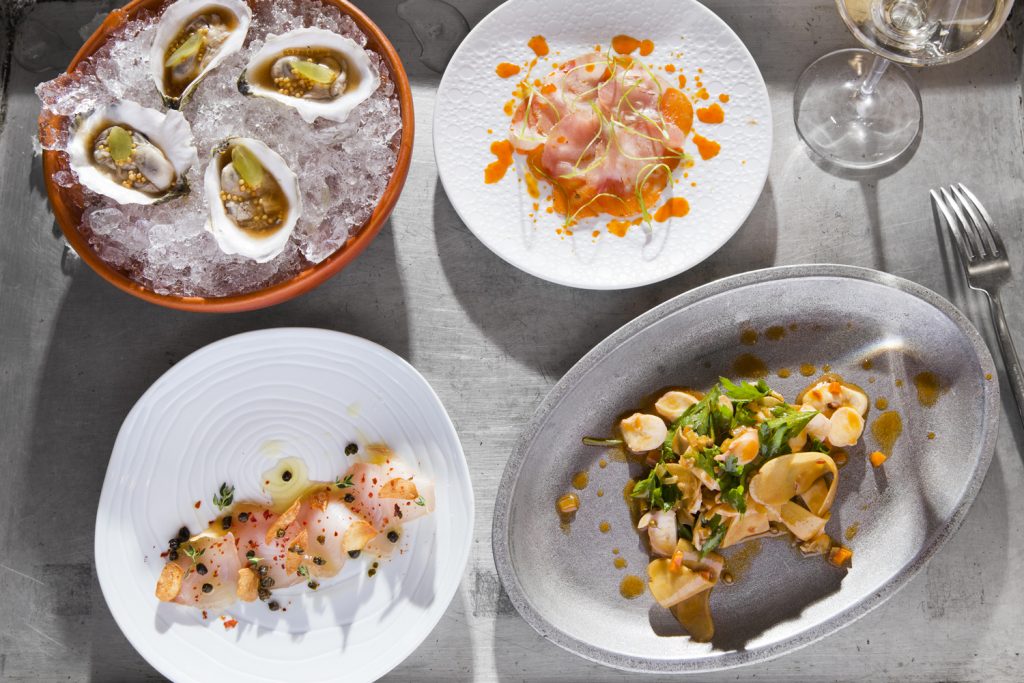 Justin didn’t go to college out of high school—he instead went into construction for his father, which forced him to shuffle between hotels and couch surfing with friends. The
idea to cook evolved in between these experiences. Cooking has since become a huge part of Severino’s life.

What drives Sevirino’s undeniable success is a work ethic founded in collaboration and teamwork. When asked about the challenges and rewards of running two restaurants and creating two different menus, the challenge is not
being to be in both simultaneously. Justin states, “I can express myself with a more elaborate fine dining menu at Cure, but get to humble myself with a simple straightforward menu at Morcilla.”

The James Beard Awards, which mark Justin’s fourth nomination, are announced Monday, May 1st in Chicago. Beyond his nomination, what comes next? Justin’s goals, like his food, are constantly changing… and simplifying:

“The food at both restaurants is more simple than it’s ever been. And also better.” 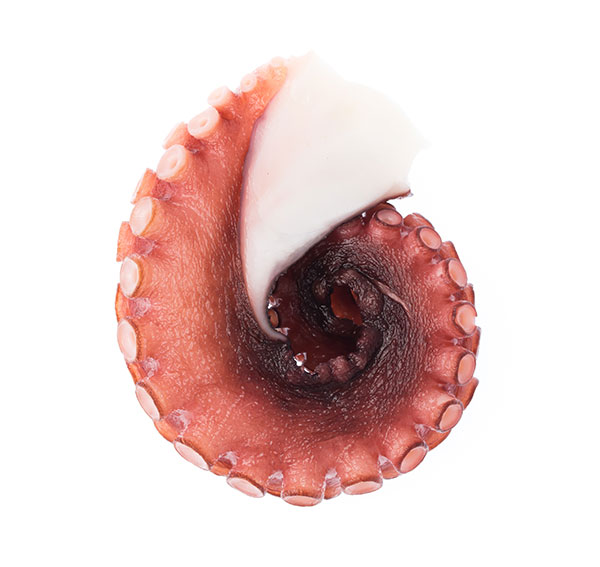 One of Chef Severino’s favorite Chefs’ Warehouse Ingredients is the FAO 34 Octopus.

Severino showcases his Spanish Octopus with sesame yogurt, fried pickled chickpeas, merguez spice, cucumber, and dill. Severino states, “There has always been a version of octopus on the menu at Morcilla since we opened.” 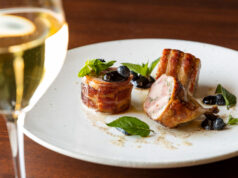 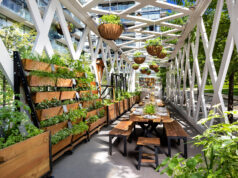