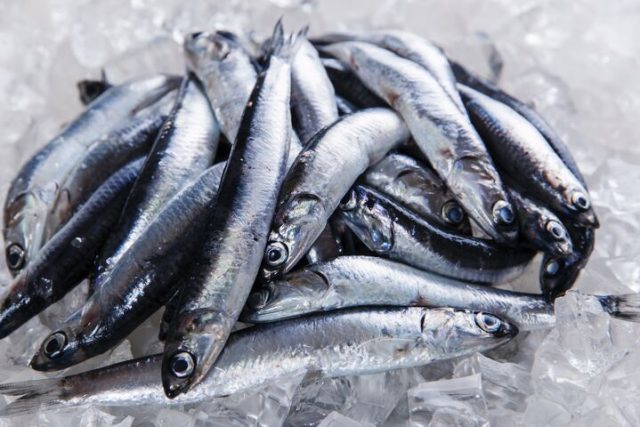 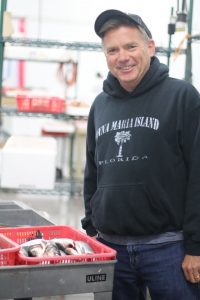 Fish is the last truly wild thing people eat. Sure, you can scrounge around for some nettles off the side of the freeway somewhere, but it’s not the same thing.

Fresh seafood is unlike anything else, states Tim Ports, President of Ports Seafood, The Fresh Fish Company, located in San Francisco. You have 80 different items from 80 different places, all with different stories. But the thing that makes seafood cumbersome works to my advantage because no one knows what we do. We have our own identity. I sleep good at night for everything I sell. 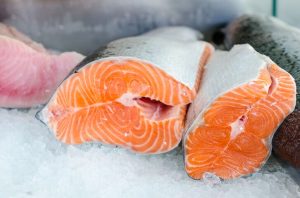 Ports started his company in 1993. His background is unconventional — before jumping into the seafood industry he was a serious punk rock musician. I came to the business of fresh seafood with absolutely no marketable skills, he shared in his signature dry-comic style. Fresh fish has given me something interesting to do. In general my life has turned out much better than it should have. 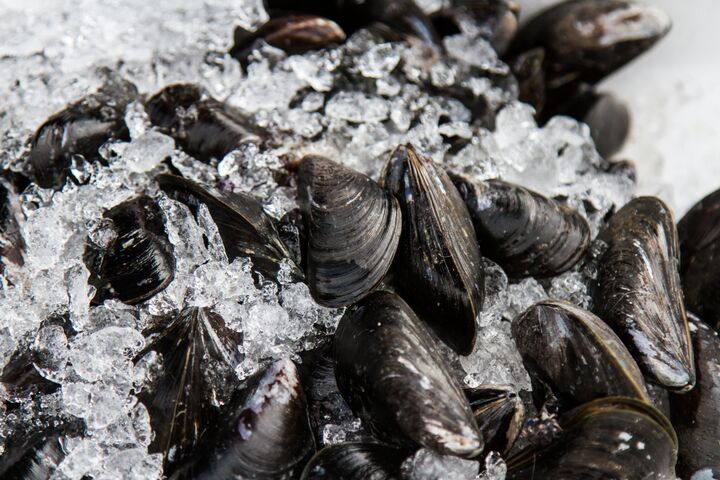 Every morning at 3:00, well before dawn, five dozen Ports Seafood employees start their shifts, sorting and prepping the fish for that day’s market. A company that holds trust and integrity as its touchstones, Ports is one of few remaining stalwarts of quality in a seafood industry, Tim discloses, that is often nefarious in origin.

In the old days, chefs used to break down their own fish. The farther a fish gets from the wild, the more risk of it being represented. Once you fillet a salmon it all looks the same. Because chefs are removed from processing they don’t have intimate knowledge about the fish they are getting. Lack of knowledge goes hand in hand with misrepresentation.

Ports Seafood can be trusted to present its fish accurately. The trouble is, Ports claims, chefs these days are saturated with vendors making all kinds of claims, trying to make all kinds of deals. You can see how integral vendors can potentially get lost in a competitive market. With chefs increasingly cognizant of the story behind their fish, Ports warns, they need to be careful that in their search for the right story they are not being misguided in regards to price.

Irreverently funny and transparent with his thoughts, Ports is a straight shooter. On the controversial topic of fisheries, he says: I don’t have a problem with farmed fish if done right. He explained that much of the negative chatter about fisheries has a fundamental animal protein bias at its core.

Looking to the future, Ports believes aquaculture will be an increasingly critical seafood source. Wild fish populations are dwindling and thus getting more expensive in a changing climate where oceans and lakes are not immune. Fisheries can be problematic too: fish survival rates are notoriously unpredictable, and they struggle with issues like fish waste and capital loss from escaped fish.

In contrast, aquaculture is proving a reliable, land-based, closed system where waste is limited and quality control is high. Yet it remains an idea still finding its feet. In the meantime, Ports Seafood stands as a beacon in the sea of fresh fish companies.

Ports Seafood was originally located at Pier 28 in San Francisco, an area Tim Ports refers to as the fish ghetto. In a cost cutting move, he relocated away from the The Embarcadero in the early 2000s. The company, now settled in the Bayview District, takes great pride in its unparalleled, state-of-the-art facility and its vast array of fish from all over the world.

When it comes to building a company, Tim recommends:  Start with people you like. I spend more time with these people than my family. He credits his colleagues — many of whom are Ports Seafood originals who date back to 1993 — for the company’s continued success.

Walking around the Ports Seafood facility at 4:15 am with Tim as my guide, I was introduced to the team of workers receiving and preparing the fish. There was a palpable camaraderie in the spacious, temperature-controlled space.

The cutters — a mixed group of men and women — worked with focus and dexterity, perfectly portioning the fish. Tim proudly shared that all his cutters are trained in-house. Some are naturals, others take longer to hone their craft. It’s all about precision and attention to detail.

The quantity and variety of fresh fish and shellfish on display, being readied for delivery to a chef later that morning, was stunning. Tuna from Marshall Island, mahi mahi from Japan, salmon from Scotland, sole from Astoria, Oregon…

Later, sitting with Tim Ports and two of his fellow pirates, Dave Ceragioli and Monica Lundberg, in the (much warmer) office, I listened carefully as they discussed the intricacies of the fresh fish business. After more than 25 years in the industry, these veterans still had shoals of enthusiasm for the topic.

For seafood lifers, this is more than just a job, Tim said. Everybody in here is passionate about what we do. There’s no college degree. You start in this business by driving a forklift or hooking a crab.

You either walk in the facility at 4:00 am on a Friday with all the fish coming in and say, ‘Wow!’
Or you go, ‘This stinks!’ You either get it or you don’t.

Every May, when I come to work and smell a fresh tote of King Salmon come in, I get very excited. After all these years. This is how I know I’m still in the right place.