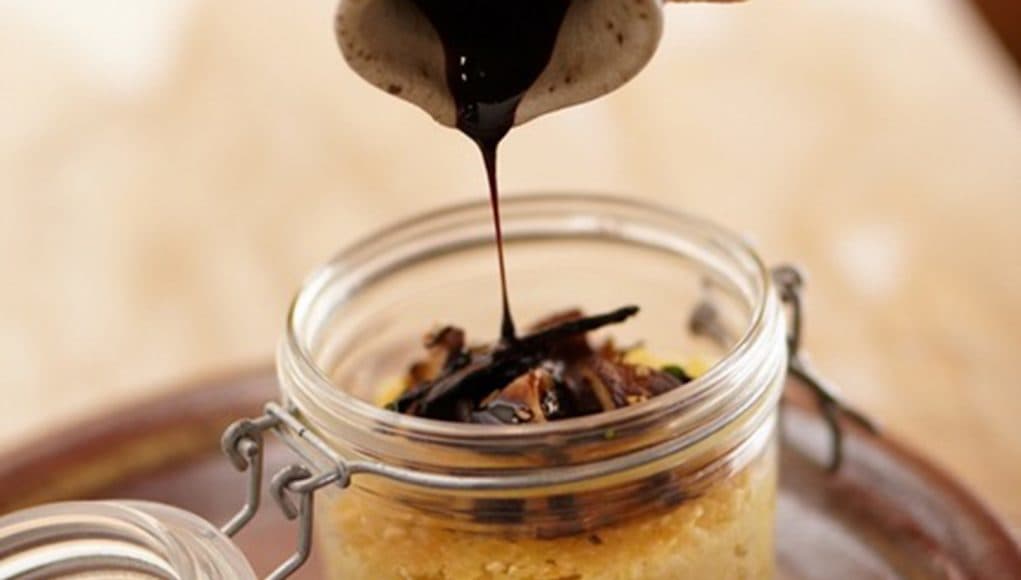 ‘What sets us a part is thoughtfulness. Everything on the plate has a story, a reason to be there.’ 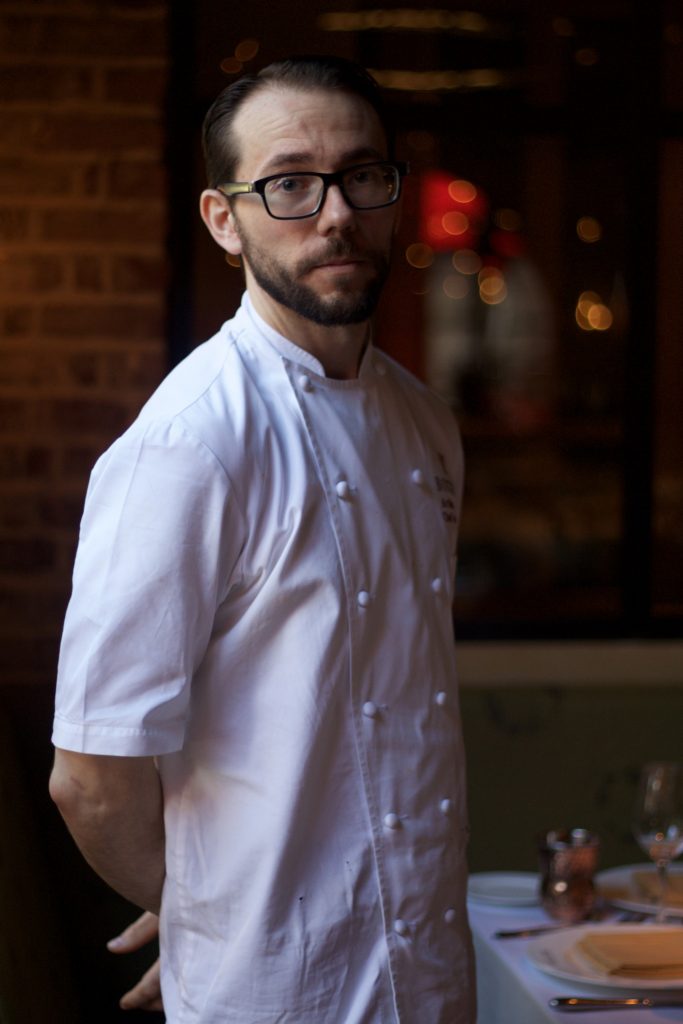 Already a home owner, father of two and married to Pastry Chef Sky Summers Doyal, Coutinho’s trajectory ignited when he was but 14 years old back in Fresno at Dicicco’s Restaurant, affectionately referred to by Coutinho as, ‘a quality red sauce joint.’

While attending IT Culinary School in Clovis CA and working at Dicicco’s, Coutinho, was poached to study the art of fresh pasta making with Elena Corsini Mastro, Chef and Owner of Parma Restaurant. The much treasured authentic Italian restaurant in Fresno, CA is mirrored after its sister restaurant of the same name in Parma Italy where Mastro originates.

Chef Coutinho nostalgically reflects on the woman who gave him what he considers his most valuable skill.

‘Elena didn’t exactly teach me to make pasta. I had to show up very early everyday and watch her make pasta hour after hour, day after day. Finally, she started to let me get into it. Then I had to get to work even earlier everyday and make pasta on my own. Elena would then arrive and let me know that I was making terrible pasta. This lasted another two months. She beat me up mentally and physically. But she taught me to make pasta, and I absolutely LOVE to make pasta. It is my first love. It’s an art and a lifestyle for me.

When asked what he felt was the essence of his love of the craft of pasta making, Coutinho shared, ‘You get this instant gratification. It’s primal. I learned how to make pasta from Elena like she would have learned from her mother and her mother’s mother. I travelled with her through Italy twice. I wasn’t there to see the sights I was there to work. ’ I wouldn’t have gotten the job at Bottega if it hadn’t been for my work with Elena.’

After working for a season on a cruise ship, Coutinho was the given the opportunity to interview for a job at Bottega. ‘The first day I showed up here I was in a yellow tie, blue shirt, and had chefs pants in car. I’ll never forget meeting Chef (referring to well known Celebrity Chef and Restauranteur Michael Chiarello, Executive Chef and Owner of Bottega and Coquetta in S.F) for the first time. Chef said to his work colleague about me, ‘Don’t tell me you hired a kid from Central Valley. I hope he brought his roller skates!’

The way I knew chef was through T.V shows. It was refreshing to hear him yell like a cook, because that is what he is, he’s a cook, and craftsman.

Wanting the job badly, Coutinho made his intentions known. He requested a meager $900.00 a month in exchange for working 16 to 20 hour days six to seven days a week. Within eight months he was promoted to Sous Chef, and the rest as they say, is history.

When asked about dealing with Chef Chiarello’s reputed hot temper and high expectations, Coutinho offered, “People hear anger. They don’t hear ‘I’m frustrated with the situation and the guests’ experience being compromised.’”

Now eight years on, Chef Coutinho’s devotion to perfection transfers over to his staff whom he takes as his responsibility to inspire and challenge to be their very best. When asked if he sees himself owning his own restaurant in the future, Coutinho, who continues to study every facet of the restaurant business, currently grappling with accounting, offered, “As long as I can come to work and run my kitchen and be the best chef I can be, pay my bills and take care of my family, I don’t really see the difference between this and owning your own place excluding the financial risk. And now, if Chef (Chiarello) at some point came to me and felt I was ready to take on such a big responsibility and wanted to partner up on something… then I’d think about it!”

In respect of his great mentor, Chef Coutinho chose to highlight one of Chef Chiarello’s acclaimed starters, “Polenta Under Glass”, (Caramelized wild mushrooms with balsamic game sauce and parmigiano frico) for a prime example of how the elite elixir Villa Manodori Artigianale Balsamic Vinegar is incorporated to lift a dish into the stratosphere.

Villa Manodori was one of the first products that Owner/Executive Chef Michael Chiarello featured in the Bottega menu at it’s inception. The labor of Massimo Bottura, Chef of Osteria Francescana in Modena, Italy, the official home of balsamic vinegar, Villa Manodori Artigianale Balsamic Vinegar is produced in very limited quantities, and made from trebbiano grapes, aged in oak, chestnut, and juniper barrels over a period of years.

Grafton: It Takes A Village