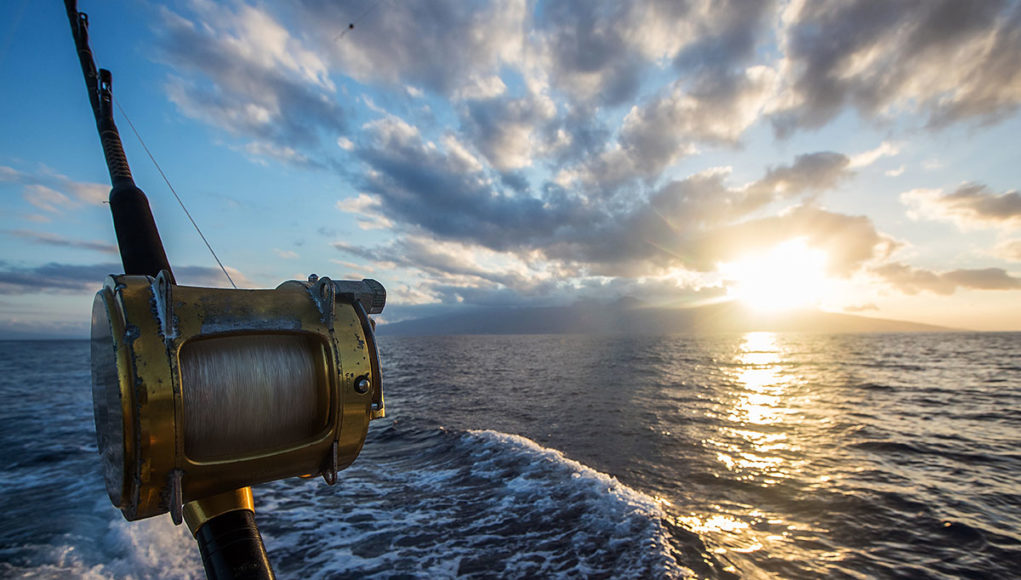 WHEN ASKED WHAT DEFINES the CW’s Portland/Seattle Sales territory, Philip Falsone, Director of Sales for CW’s Pacific
Northwest, immediately talks about the region’s demanding culture of locality and sustainability, its regional food producers, and in the same breath, he mentions Captain Rick Goche, the man behind Oregon’s sustainable Albacore Tuna.

The Pacific Northwest has its share of local creameries, cheese producers, honeys, gourmet salts, but there is only one boat that catches hook line Albacore that contributes not only to some of the area’s most popular sandwiches, like the Grand Central Bakery’s Albacore Tuna Melt, voted one of the region’s top 10 sandwiches, but also it represents one of Oregon’s most important sustainable ventures.

From Commissioner for the Port of Banden, to dual chairmanships of the Oregon Albacore Commission and Albacore Fishermen’s Research Foundation, Captain Rick Goche’s list of titles and affiliations is impressive. He is also the owner of Sacred Sea, the brand of Oregon coastal, troll-caught Albacore that is hook-and-line caught by surface troll method, making it the “cleanest” most sustainable fishery in the world. It’s processed in a Charleston, Oregon facility, that employs 50 people, making it a meaningful contributor to Oregon’s local economy.

The Sacred Sea name reflects the best moments of Captain Rick’s life on the seas, and the rare days when the weather is good, the ocean is flat, and the fish are biting. Captain Rick be has been a fisherman since he was 13, and it’s a livelihood that now extends to his entire family, including his children.

“We catch each fish by hand and care for each fish as if we were taking it home to feed our family.” Captain Rick says. 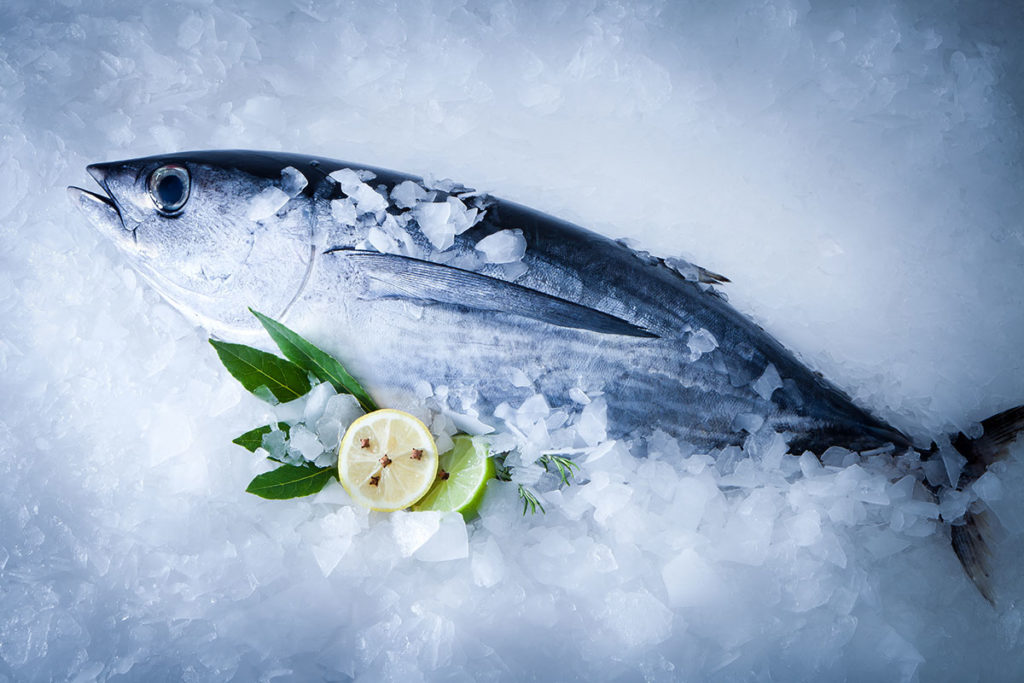 Spring is the season that sends migrating Oregon Coastal Albacore tuna northward up the Pacific and to the Oregon coast. These magnificent 3 to 5-year-old fish feed and pass through Oregon waters when they’re young and haven’t been in the food chain long enough to accumulate environmental toxins like mercury and radiation,” he says. In fact, according to Oregon State University, Captain Rick’s Oregon Albacore contain 60% less mercury than typical canned tuna. “All of our fish are a product of the United States and therefore have been fished and processed under the strict laws in place within the country,” Goche reports.

Captain Rick catches albacore one by one, and studies verify this is the most humane fishing method as it limits the by-catch, a devastating effect on marine life, that other fishing methods can’t avoid. The hook and line also preserve the quality of the fish, which is frozen solid within an hour of being caught.

Extra care means better flavor. And Captain Rick says that this careful effort in catching, flash-freezing, and processing, “makes us different from even the local guys.” The effort yields big, delicate chunks of tuna with a pure, clean flavor packed with high-quality omega 3 and omega 6 oils, without the metallic aftertaste that affects other canned tuna brands. 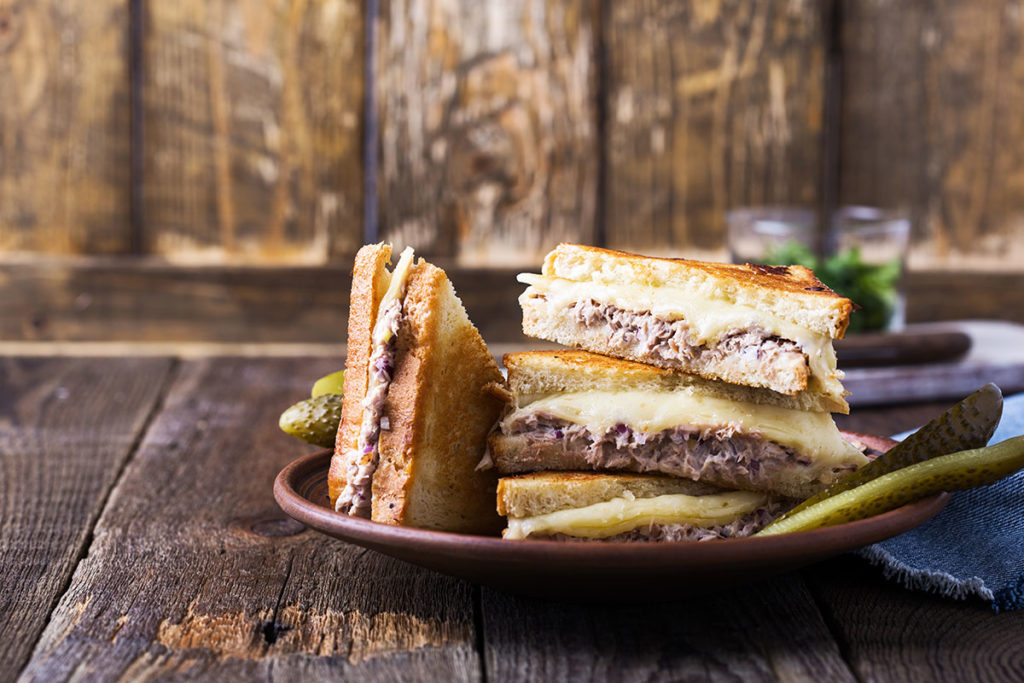 And for The Chefs’ Warehouse, it means high demand from a community dedicated to the best tuna to fill award-winning tuna salads and sandwiches.

“We only buy Captain Rick’s local catch for this division of the CW,” Director of Sales Philip Falsone says, adding, “and we buy his whole catch.” 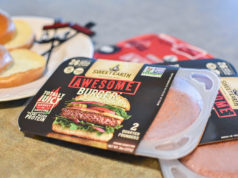 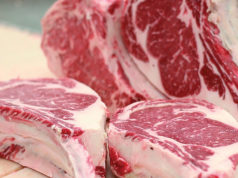 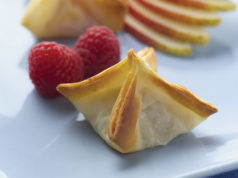