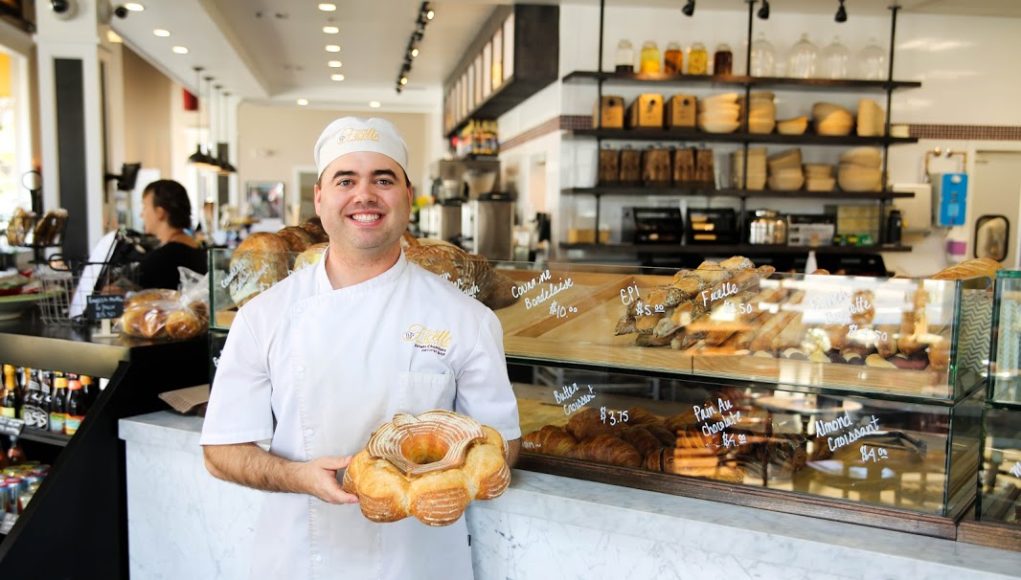 Set in a 12,000-square foot tent filled with kitchens, in front of the Cathedral Notre Dame, the 22nd Annual Fete Du Pan brought hundreds of bakers from around the world together to battle it out for best baking team.

CW Magazine sat down to get Baker Chamber’s perspective on competing on the highest level of his craft, France’s sometimes stereotype of American baking, and the zen-craft of “knowing the dough.” 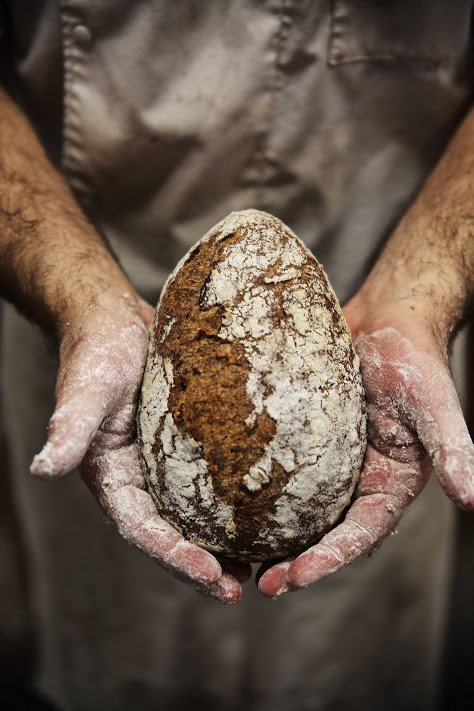 How does one “get to know the dough?” “Practice practice practice. You’ve got to get down there and shape hundreds and thousands of baguettes until you get it right. The odd thing with dough is that it’s alive. It has the yeast. It’s affected by humidity, environmental changes, temperature and atmosphere. You have to be able to harness all of that as a baker.”

How a baker rises. “My father in law, Bryan Scofield, an amazing veteran chef who studied under Paul Bocuse, sent me a bag of flour, salt, and yeast with instructions on how to make a ciabatta roll. I followed it and the bread that came out was great. A few weeks later I tried it again. Now, in South Virginia, temperatures are quite variable and hot, humid days are common. As I was working with the dough, I noticed it was moving a lot quicker that second time. Same exact dough on a different day presented totally different challenges. That is when I got the bug and my kitchen became a chemistry lab.” 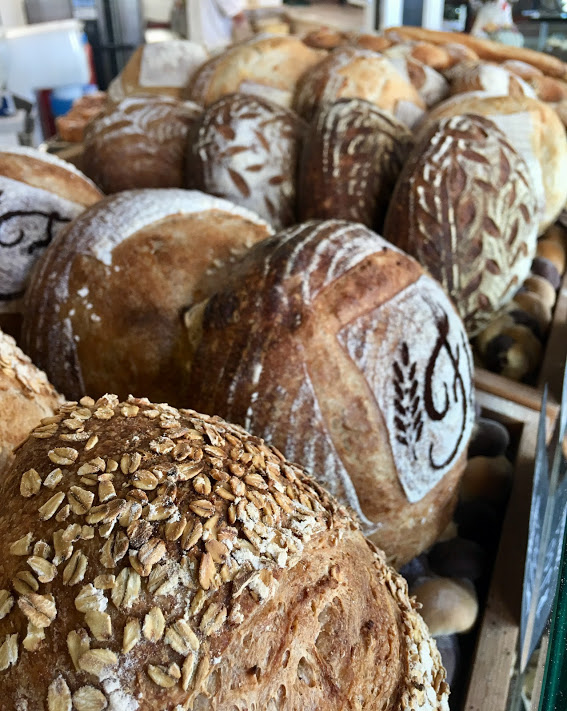 Zen and Baking. “We live in a microwave, fast food, instant coffee, want it now, culture. I’m 28. A lot of people in my age group think if they try something once, they’ve got it. They know what it is. I started seeing that instead of working baking into my schedule I had to work my schedule around the dough. You can’t rush dough. When it’s ready it’s ready. If it’s moving fast or slow, you have to move with it. You can’t rush it, or control it really. This slows life down.”

Education of Fete Du Paris. “We were a group of 8, divided from our full team of 24. We had different experience and methodologies. But the one thing we had in common was mise en place. We were always forecasting. We knew that if needed to have stuff out at 9 am, it has to be baked and cooled 8:30 and work backward from there. We had to work a very organized timeline. Everyone had to keep an open mind. If you’re thinking ‘I know all of this’, you’re going to fail. Everyone had to work together.”

Baked American Stereotypes. “Not only were we the first Americans to compete at Fete du Pain, we were also the Guests of Honor. Every year they invite the outside country. If its Germany, for example, they would do German traditional breads. I think we broke a lot of stereotypes. When we showed up they were making what they considered American breads like hamburger and hot dog buns. We were like, ‘Are we having a barbeque or what?”

It gets better. “On the river cruise dinner in our honor, up the Seine, in between one of the courses, these dancers got on the stage all dressed up like John Wayne with cap guns and did Country Western Line Dancing to honor the Americans. It’s not that they were being mean, or that they thought we were less than them. It’s just what they see in Hollywood.” 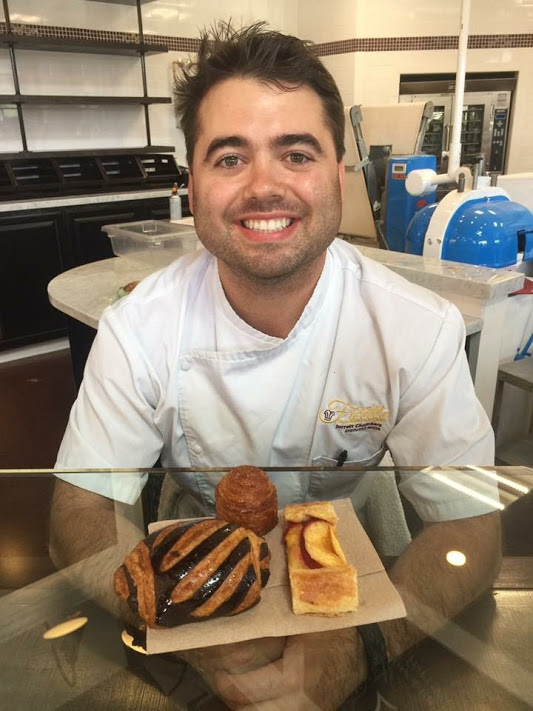 Shaking up the Cali baking scene by getting back to old traditions. “As much as California is shining with award-winning high-end food and wine, on the baking end there is a lot of room for growth. We want to help raise the bar. A lot of wholesale places, their numbers go up, their quality goes down. Then they throw in a lot of extra yeast… The dough doesn’t have time to develop properly before it proofs up and is ready to bake. As a result, you have a lower quality bread. It doesn’t have good flavor and structure. At Cafe Ficelle, we are reverting back to the way things are supposed to be. We make everything from scratch, no can openers. We want everything to be the best of the best. If you want chocolate you get Valrhona, tea you get Rishi Tea, coffee you get Lavazza, flour, we use King Arthur Flour.”

Why King Arthur Flour. “I use King Arthur because it handles so well. I found that the dough, if rolling a baguette, is more extensible, and offers great elasticity. I noticed that other top flours don’t have the same strength you would expect from a bread flour. King Arthur is great, high-quality product that is easily available.”

I Heart Baking. ‘I love that you have to be patient. It’s very reactionary. With baking you’re always reacting to something. It keeps you present. You’re only limited by your imagination.’ 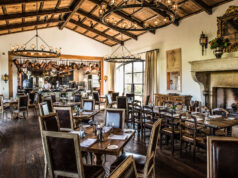 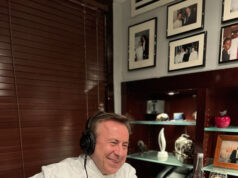