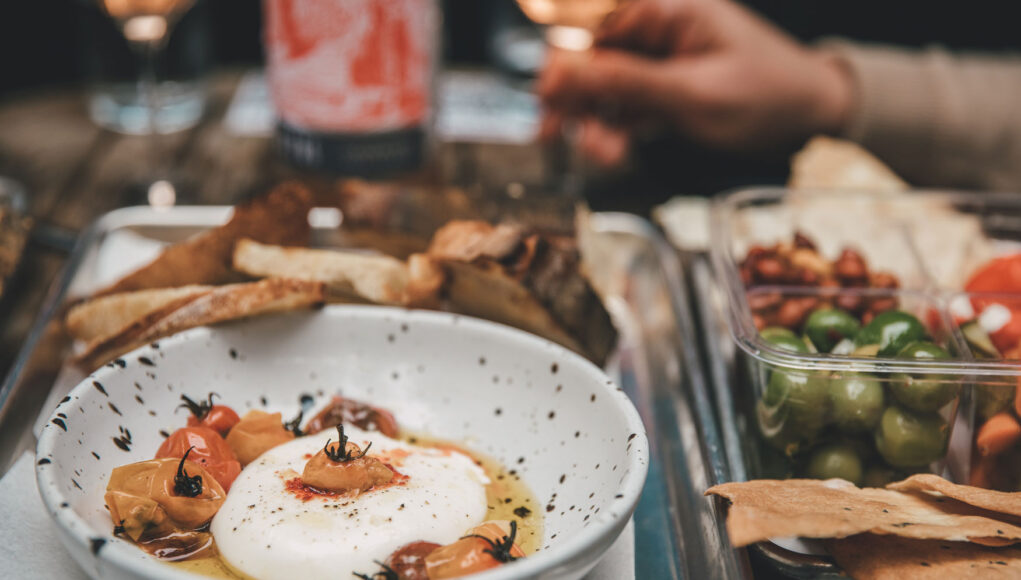 Birba, which opened in 2014 by sommelier Valgiusti, epitomizes a resilient (and empathetic) spirit after spending its first few years with a local neighbor
threatening its survival by protesting the opening of its beautiful cafe garden, which was followed closely on the heels by some weird thing called a global pandemic.

CW Magazine sat down with over-flowingly creative Angie to get the snapshot of her unique spirit, perseverance and passion, complemented by an interesting tale of
why she chooses Iliada as her EVOO of choice.

It was all a dream.

“It was my life’s dream to open my own place. The thing that’s crazy about our space is it’s basically a two-car, tandem garage. We converted it into a wine bar but for four years we couldn’t use its beautiful garden in the back because we had a neighbor that didn’t want a wine bar there. The neighbor was protesting and protesting but we finally got the garden open. And then… the pandemic happened. So then we turned the inside of Birba into a little shop.”

“I figured I wasn’t going to marry anybody rich. I spent some time living in Italy and
traveling to Spain and seeing all these sweet little cafes. I fell in love with wine and started studying that and working on the wine side of things in restaurants. Then I started curating people’s lists, and always just wanted to offer simple food with great ingredients, you know, in a little small spot.”

People for the people.

“I have the most awesome team. Everyone that’s been here, it’s been awesome. Like,
Laurel Robinson, she’s our Director of Operations. She helped me ‘automate’ when we needed to.  We were one of the first places to switch to an online model when the pandemic hit. Then we were just selling. I also realized I could use Chefs’ Warehouse and get creative with my team. We have called on all of our multifaceted talents and brought them to the table, literally out of necessity. I definitely don’t lack in the ideas department, so for that, I’m super thankful.”

“Now Birba also has a front ‘parklet.’ We actually have more seating now, after the pandemic because SF loosened up all of these, like… ‘ancient laws.’ It’s really awesome to see people out. SF has always been like a European city but not when it came to rules and regulations. Now it’s better than ever in this way.”

“Chef Gabrielle Hamilton and her restaurant Prune (NYC) have definitely always been an inspiration for me. I’m not nearly as focused as she is and I’m not a trained chef but I own a whiteboard and have cooks working for me, so I used to read her cookbook. That’s how I found Iliada Extra Virgin Olive Oil because Chef Gabrielle uses it and mentions it in her cookbook. We really love Iliada EVOO and so do our customers.”

“There were many times I wanted to quit. Before the pandemic and of course after the pandemic. I would say it was harder for me having one single neighbor that was making it their mission to shut me down. But then to be able to help in a
pandemic: having the opportunity to show up for the neighborhood has meant everything. We were even helping people get groceries, bringing in produce and all kinds of stuff to Birba to help people keep their senior family members out of the grocery stores. Birba has become this truly magic little spot that’s now definitely a deeper part of our community.” 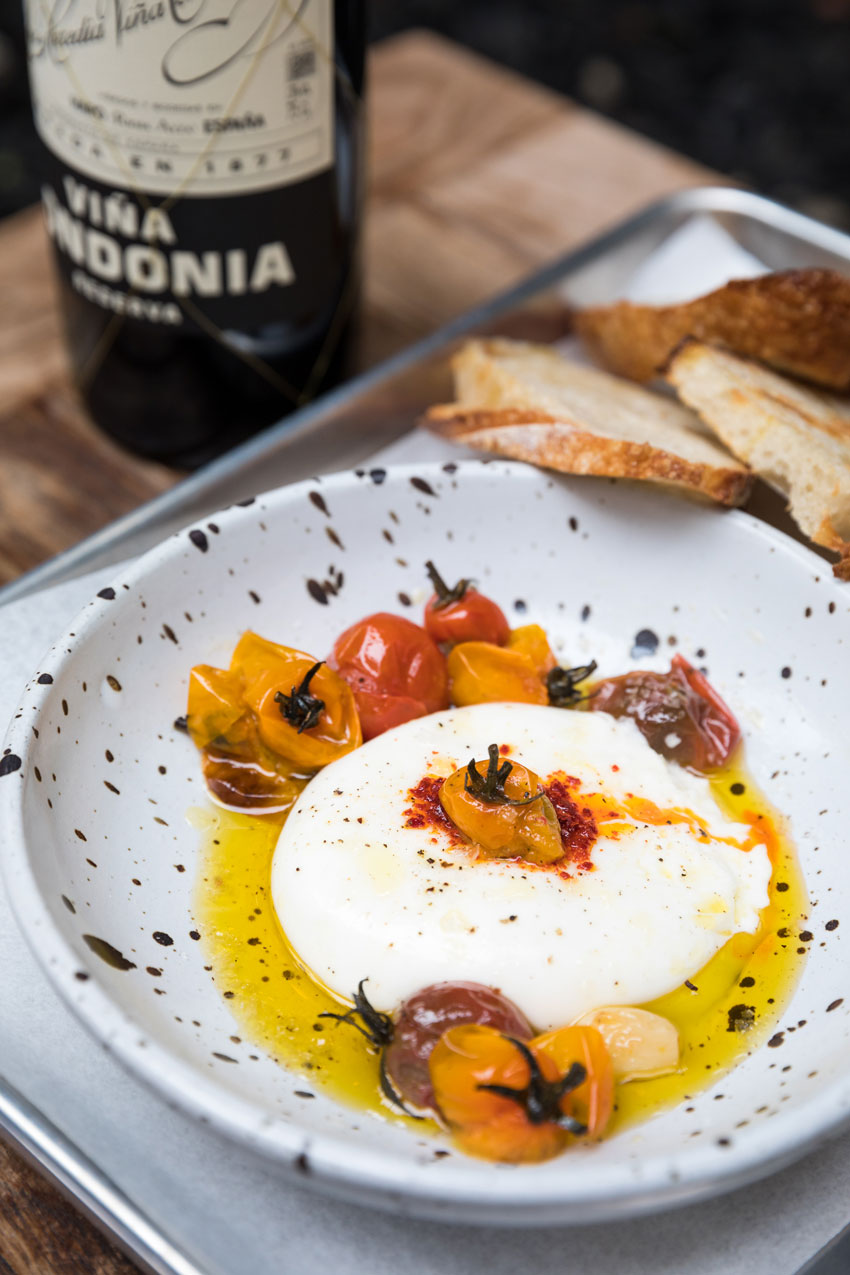 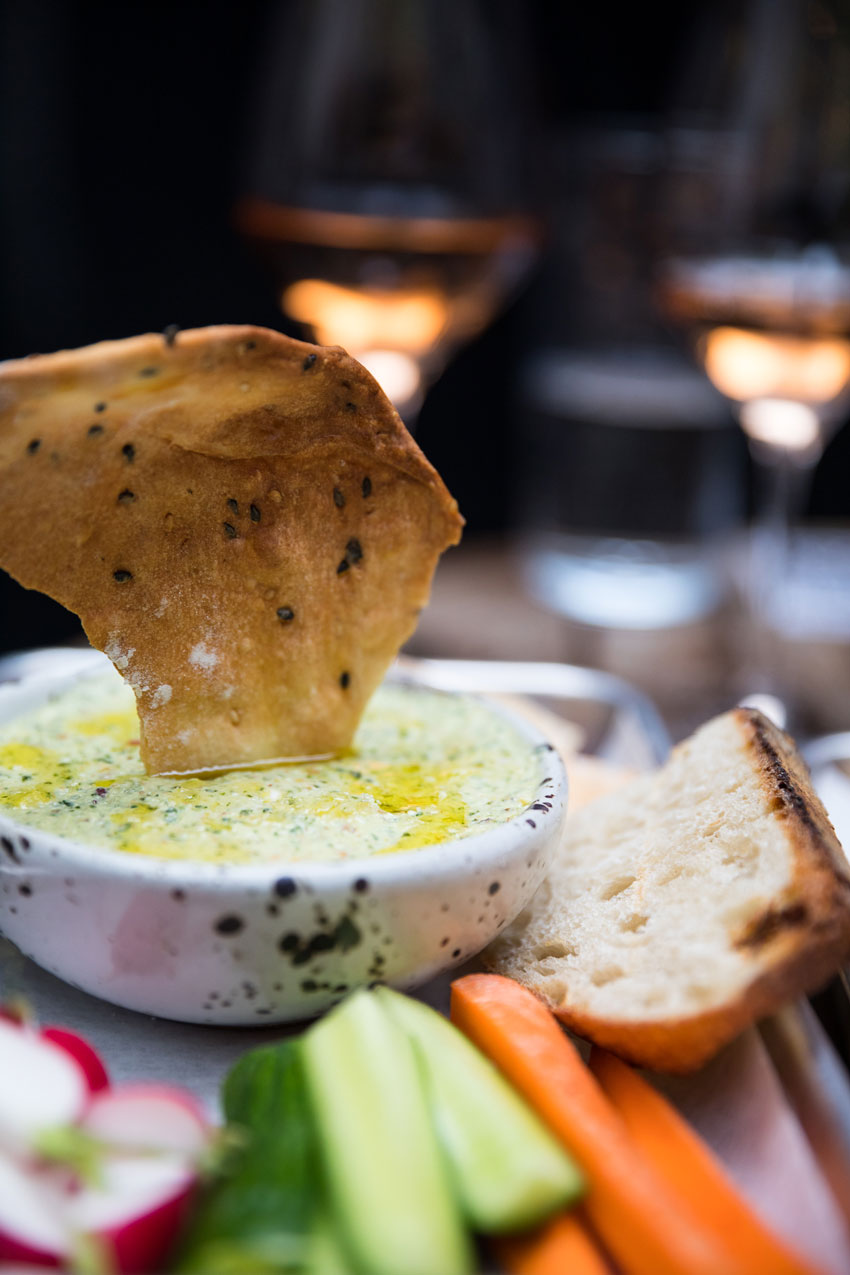 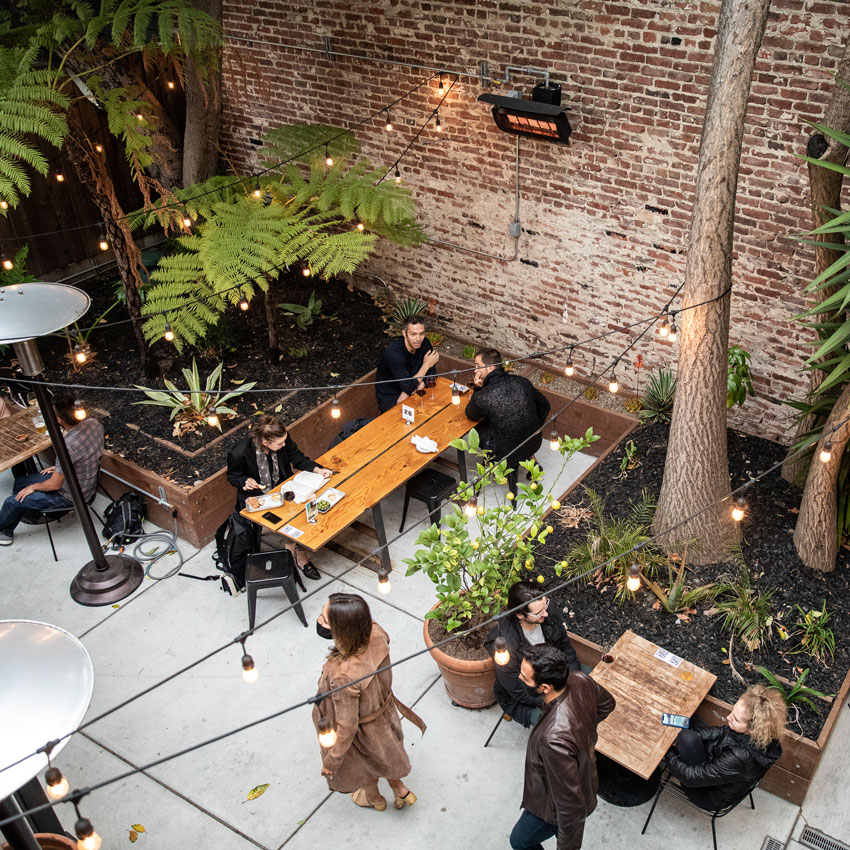 AGRO.VI.M S.A. is based in Kalamata, Messinia and was established in 1964. With the commitment and passion of two generations, AGRO.VI.M S.A. has grown into a modern and efficient company in the sector of Olive Oil & Olives.

ILIADA is the flagship brand of AGROVIM and represents its love for nature and its fruits. ILIADA offers exquisite and high quality olive oils and olives, that are produced in some of the most renowned regions of Greece, including the famous Kalamata region in the south Peloponnese.

ILIADA Organic Extra Virgin Olive Oil is a highly acclaimed olive oil produced from the Koroneiki olive trees variety, from Messinia region in Peloponnese, Greece. This premium Extra Virgin Olive Oil is a 100% traceable monovarietal olive oil which meets all the standards of organic harvesting. With its superior quality and exceptional taste, it enhances salads and vegan dishes. 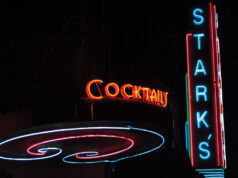 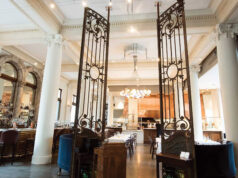 The Mother of Twin Sisters Creamery